Home / Component / CPU / AMD’s Vega 11 might not be a dedicated GPU, but an APU instead

AMD’s Vega 11 might not be a dedicated GPU, but an APU instead

Since AMD launched its Vega line of graphics cards, many have speculated about a potential budget card. This became known as Vega 11, which might actually be here sooner than you think, but not in the way you would imagine.

AMD’s business development manager, as well as product manager for Ryzen Threadripper, James Prior took to an interview with Overclockers UK to shed some light on the mysterious GPU, that turns out might similarly be an enigma to him due to miscommunication.

“I don’t know what Vega 11 is…. Because we haven’t announced anything that is Vega 11 by itself. What we do have is a product that is an APU called Raven Ridge… that’s Ryzen Mobile… so we’ve got a number of different product configurations there.” Prior says.

“And the way we’re marketing that graphics configuration capability is Ryzen Mobile with Vega, and then, superscript – ‘10, 11, 8, 2 graphics’. I know there has been some discussion of ‘hey look there’s a Ryzen with Vega 10, 11 whatever, wonder what kind of GPU it is’. It’s built into the CPU. It’s our brand new APU with Zen inside of it and we’re launching that in mobile right now. There are products available today with Vega 11 but it’s not a discrete graphics product, it’s baked into the CPU.” 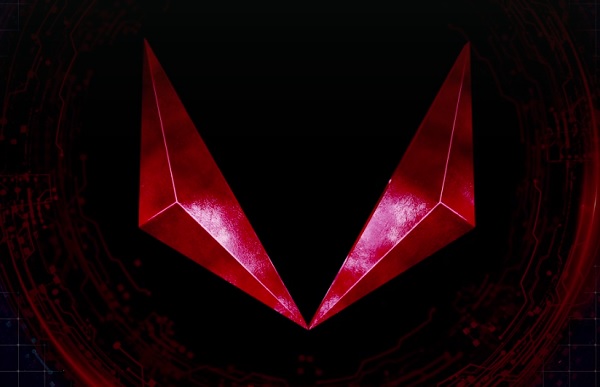 Currently, AMD offers two APUs already with its Ryzen Mobile 2500U and 2700U, utilising eight and ten compute cores respectively. It’s not known what APU Prior is referencing when talking about the product once thought to be Vega 11, but it’s possible that it will encompass the long-rumoured 11 CU APU.

Of course, a company as big as AMD could easily see Prior not in-the-know about the company’s Vega sides of things as his expertise lie in Ryzen CPUs, but he did note AMD’s efforts to up the production of its Vega 56 and 64 GPUs amidst a shortage and a price rise. “Definitely increasing supply, that is going to be coming your way soon…”

KitGuru Says: I am curious as to how AMD intends to up production with the shortage of necessary parts expected to last well into 2018. Still, if it can pull it off, everyone’s a winner as prices will stabilise. What are you looking forward to from the red team?