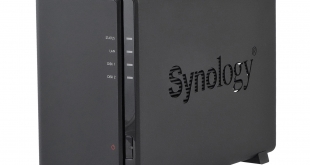 The Synology DS218play is the latest 2-bay addition to the company's Value series of NAS units, a series that starts at with single bay drives and goes all the way up to an eight-bay desktop unit, the DS1817, encompassing a couple of rackmounts (2 and 4 bay) along the way. The Value series has been designed with high performance and data-intensive tasks in mind. 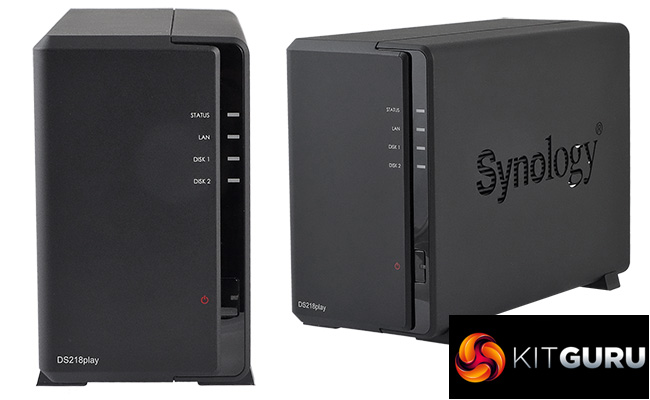 At the heart of the DiskStation DS218play is a Realtek RTD1296 64-bit quad-core CPU with a clock speed of 1.4 GHz. This a major step up from the 1.5GHz 32-bit dual-core STM STiH412 processor used in the previous DS216play model. Also updated in the DS218play is the memory which is DDR4 compared to the DDR3 used in the DS216play although the amount of memory is unchanged at 1GB.

Synology quote Sequential throughput figures for the NAS at 112.83MB/s for reads and 112.1MB/s for writes.

Synology back the DiskStation DS218play with a 2-year warranty.

Previous AMD’s Vega 11 might not be a dedicated GPU, but an APU instead
Next Cooler Master launches MasterLiquid ML120L and ML240L RGB AIO coolers