Home / Software & Gaming / Discord cuts head off alt-right and Nazi servers, only for two to grow back in its place

Discord cuts head off alt-right and Nazi servers, only for two to grow back in its place

Although Discord launched as a gaming service, its popularity resulted in it becoming the de facto chat platform for almost any use. This spawned many alt-right and Nazi servers, which have recently been taken down due to violations against terms of service, but it seems that a lot of them are reappearing.

AtomWaffen is one of the more notable groups to be removed, which has been described by extremist watchdog group Southern Poverty Law Center as “a series of terror cells that work toward civilizational collapse” using “violence, depravity and degeneracy.” Many of the other groups, such as Nordic Resistance Movement and Ironmarch follow the same trend.

“Discord has a Terms of Service (ToS) and Community Guidelines that we ask all of our communities and users to adhere to. These specifically prohibit harassment, threatening messages, or calls to violence,” a Discord representative told Polygon. “Though we do not read people’s private messages, we do investigate and take immediate appropriate action against any reported ToS violation by a server or user. There were a handful of servers that violated these ToS recently and were swiftly removed from the platform.” 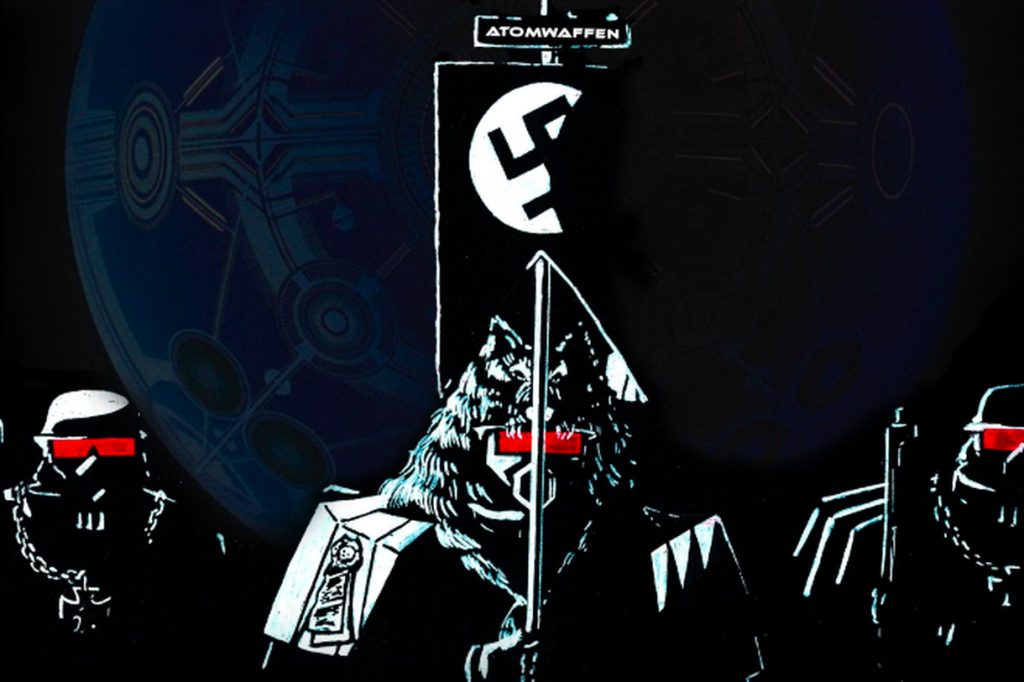 Despite these servers having been taken down, many of them are already back up and running. Discord has said that it could be a different server going by the same name, housing a different group of people but this makes little difference considering what the name stands for. If it is easily found, it will inevitably begin to attract the same people that were a part of the original group.

Luckily, Discord is keeping an eye on the situation, as it “continues to be aggressive to ensure that Discord exists for the community we set out to support – gamers.” Only time will tell whether or not this means that approaches will be changed for a more permanent solution to violation against its terms of service, particularly concerning hateful or threatening behaviour.

KitGuru Says: Discord is pretty much a ‘must have’ software at this point but due to its popularity, there’s bound to be a sizeable portion of people wanting to use it for the wrong reasons and cause harm to others. Luckily, Discord looks into any reported violations so the community can remain vigilant too. Do you use Discord? What has your experience been like?