Assassin’s Creed Odyssey has been a hit for Ubisoft Quebec, up for four awards at this year’s The Game Awards including Game of the Year. In a more surprising move, the studio has since picked up RPG veteran Mike Laidlaw, known for leading BioWare’s Dragon Age series.

Ubisoft took a break from Assassin’s Creed back in 2016, sending the series back to the drawing board. The result was Assassin’s Creed Origins, revitalising the formula by adding role-playing elements such as weapon perks, an expanded skill tree and more versatile combat mechanics. This year’s Assassin’s Creed Odyssey followed the same path having been developed at the same time, offering an expansive open-world set in ancient Greece. 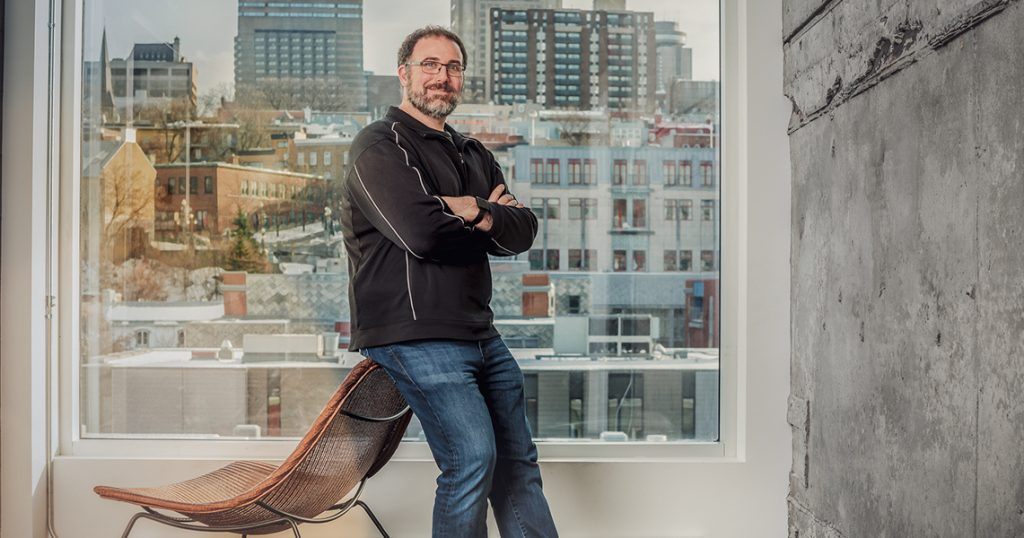 The Quebec studio is almost certainly going to be working on another Assassin’s Creed title during the series absence throughout 2019, meaning we’re unlikely to see the influence of Laidlaw until 2021 if this turns out to be his next project. It’s possible that Laidlaw could be working on something entirely different for the studio, potentially utilising his decades-worth of experience as lead designer on the Dragon Age series to head a new team of 200 that will soon occupy a new site in the same city.

“I always knew I'd go back to triple-A at some point, once I found the right team and project,” Laidlaw revealed on his personal Twitter account. “Spoiler: I did at Ubisoft Quebec and I'm so damn excited to finally talk about it!”

It looks as though Laidlaw and Ubisoft Quebec are already well aquainted, with the official announcement acting more as a formality. His position at the studio hasn’t stopped his extracurricular activities, however, acting as a creative consultant on for multiple studios including Waylanders. Laidlaw will also continue to stream on his Twitch account, although he’s already warned viewers that he can’t talk about his new project.

KitGuru Says: While the supposed Dragon Age 4 announcement at The Game Awards will certainly feel empty without its previous lead, I’m intrigued to see what Laidlaw will produce under Ubisoft’s banner. What would you like to see in a Laidlaw-influenced Assassin’s Creed, should we be so lucky?