Last week, Bioware began teasing an upcoming Dragon Age reveal for The Game Awards, which takes place tomorrow. We've known for quite some time that a team at Bioware is working on the next Dragon Age game, but despite the reveal happening so soon, it could be a long time before we actually get to play it.

Last night, a Gamesbeat report popped up citing sources familiar with the development of the next Dragon Age. According to the sources, while the tentatively titled ‘Dragon Age 4' will be revealed tomorrow, the game is expected to be at least three years away from release. This timeline is the current expectation at EA, as the game is still in its very early stages- to the point where a name for the game hasn't been settled on yet. This will likely change by the time The Game Awards take place. 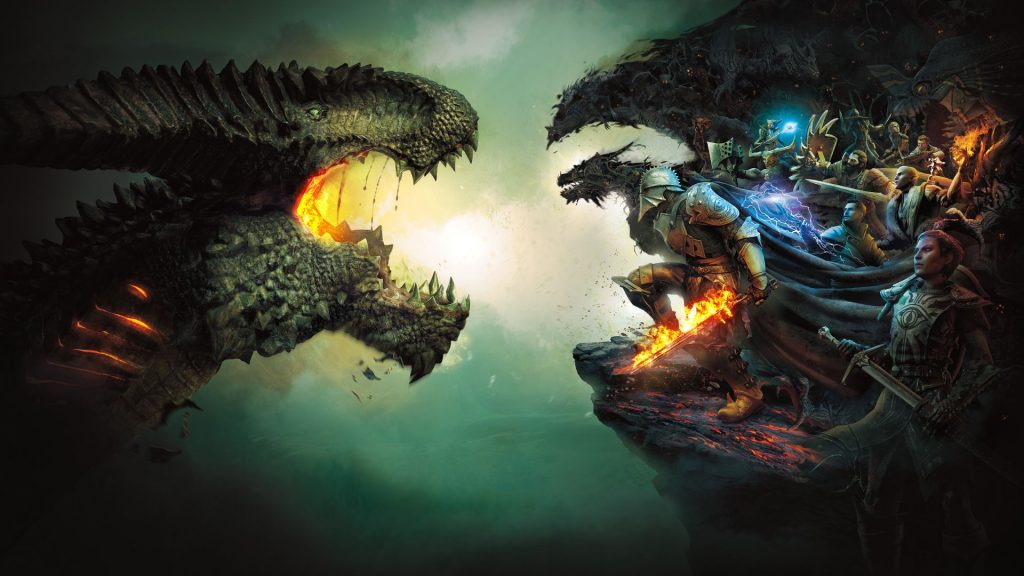 Dragon Age has apparently spent more than a year sitting in limbo as Bioware has hunkered down on Anthem. EA is currently obsessed with the ‘live service' business model, according to the report, a lot of pre-production work had been done on Dragon Age 4 in 2017, but since those plans didn't fit with EA's new business model, the game had to be rebooted. This is apparently what led to Mike Laidlaw leaving Bioware in late 2017, after spending many years writing for the Dragon Age franchise.

Since much of Bioware is still focussed on Anthem, the studio's first true ‘live service' game, Dragon Age hasn't really been a focus at all this year. Anthem has a lot of traditional Bioware fans worried about the studio, so it seems like this reveal is being rushed ahead in an effort to show fans that it won't be leaving some of its most beloved series behind. With that said, it doesn't sound like there is going to be much to see.

KitGuru Says: EA has a spotty history when it comes to game reveals. The worst example that jumps to mind is the Star Wars ‘behind the scenes' sizzle reel that was shown during E3 a couple of years ago. A new Dragon Age reveal should be exciting news but if all of this information proves to be true, then it doesn't sound like the game is in particularly good shape.