The Game Awards 2018 is just over a day away, causing the rumour mill to run at full speed. While little has been heard or seen of Metroid Prime 4 since its June, 2017 announcement, a Swedish retailer has listed Metroid Prime Trilogy for the Nintendo Switch, prompting many to believe it will appear during the annual video game event.

Metroid rumours have been swirling for quite some time, with many pointing towards The Game Awards when Nintendo of America’s Reggie Fils-Aimé was seen sporting a top from the series next to host Geoff Keighley in September. Some fans had hoped for more Metroid Prime 4 news, as information has been dry on that front for quite some time, but many others pointed towards a Switch port for the first three titles in the Prime series. 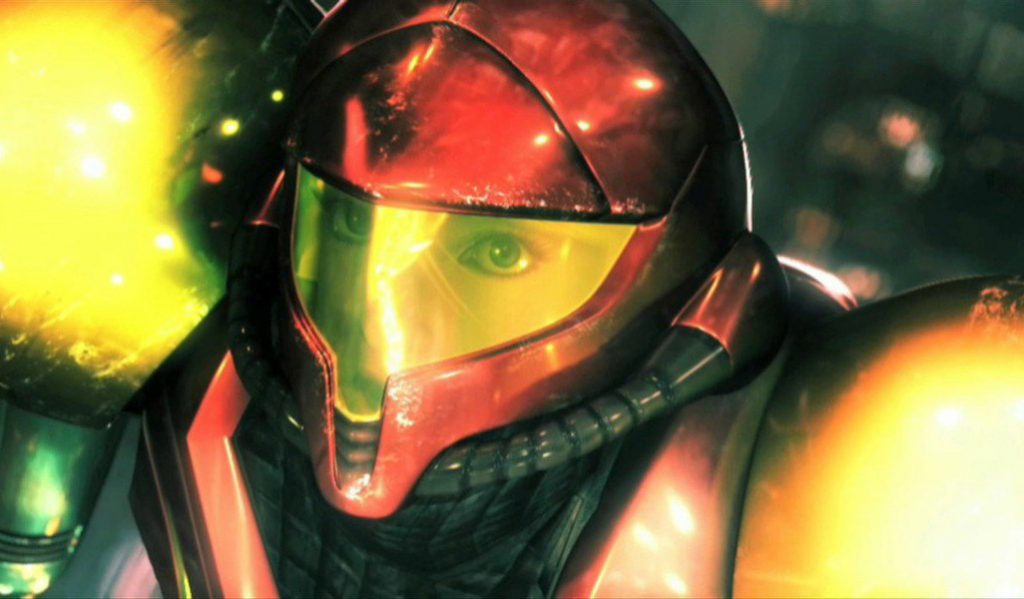 Swedish retailer Inet has since thrown up a listing for the Metroid Prime Trilogy for release on Nintendo Switch in February, 2019. This would reinforce whispers of the remastered games, however the supposedly reliable shopping site, according to locals, strangely states that the product is merely a rumour it believes will come to fruition during this week’s event.

There is credibility behind the speculation, as the Metroid Prime Trilogy is expected to follow in the footsteps of Beyonetta. Both the first and second Beyonetta games saw a Switch announcement prior to a new entry in the series, with many believing that the Prime Trilogy will usher in more information on the elusive fourth title. If we do see a Switch port, it will likely be tweaked from the last compilation of the trilogy released in 2009.

KitGuru Says: Given that this iteration of the series began on the GameCube in 2002, there will be plenty of people that missed out on Samus’ first three outings. It makes perfect sense to want to introduce players properly in order to maximise sales of the highly anticipated Metroid Prime 4, which I still hope to see in some capacity during The Game Awards 2018.