Despite most developers signing non-disclosure agreements to ensure studios can protect their work, leaks have become commonplace thanks to the general accessibility of the internet. Epic Games isn’t one to shy away from legal action against the malpractice, as a former quality assurance tester is now being sued for spoiling the surprises before its latest season launched.

Thomas Hannah worked for Epic Games as a quality assurance tester during December 2017 until April 4th, 2018, partaking in the production of Fortnite’s meteor-ridden, superhero clad fourth season. During this time, Hannah had access to confidential details of what the developer had in store, from Dusty Depot being the target of the meteor to the appearance of superhero lairs.

Three weeks after his resignation from the company, on April 24th, a since-deleted video titled “SPOILERS for Season 4 Battle Pass & Meteor” appeared on Reddit under the username “internetadam”. This was the first video of its kind to shift speculation from Tilted Towers being target of the meteor to the intended destination. The post gained credibility when Epic finally announced its heroes vs. villains theme, matching many of the details included.

Internetadam was not Hannah’s online handle, with the Reddit account instead belonging to Adam DiMarco, who claims he was provided the shared details by Hannah. This is still a breach of contract, to which Epic claims it has “suffered and is continuing to suffer irreparable injury”. 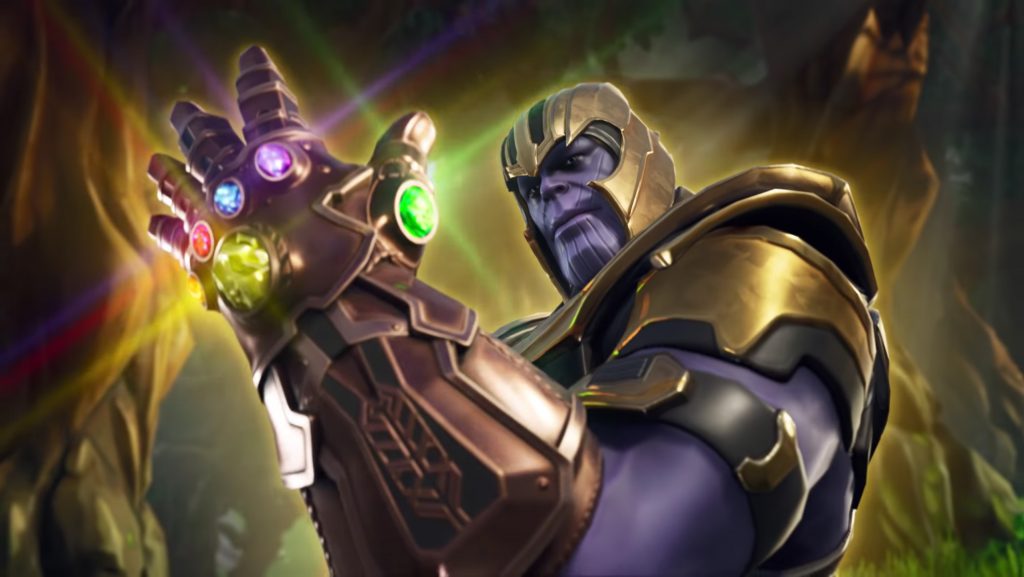 “Epic cannot be adequately compensated for these injuries by monetary awards alone, and has no adequate remedy at law for Defendant's misappropriation of Epic's trade secrets,” continues the lawsuit, via IGN.

Hannah has admitted in part to the allegations, stating that while he had signed a non-disclosure agreement in order to keep information to himself, this was in relation to Fortnite, and not Fortnite: Battle Royale “which is different”. Furthermore, Hannah’s defense asserts that DiMarco came to his own conclusions rather than being influenced or directed by the former quality assurance tester, lining his video with speculation as well as confirmed facts.

“Based on Defendant's initial response that it wouldn't be hitting a place one would expect and, after further questions from DiMarco, that it wouldn't be Tilted Towers, DiMarco then gathered on his own and guessed if it would be Dusty Depot, to which Defendant confirmed yes,” states the defense. “DiMarco then unilaterally published the information he had deduced on his own from Defendant's initial comments… This publication/posting was made by DiMarco without any agreement or instruction from the Defendant whatsoever.”

Overall, Epic is requesting it be compensated by a sum that reflects the “maximum amount of damages” while preventing Hannah from spilling any more secrets that the studio might have in store. DiMarco, however, is not directly involved in the lawsuit given that he had not signed a legally binding document.

KitGuru Says: The folks over at Epic are running a tight ship in order to keep its moneymaking title as popular as possible, so it’s no surprise that it wants to make an example of someone that’s done the company wrong. Do you think Hanna’s potential punishment is fitting or a little too harsh given his actions?