Although many changes have already made their way to Star Wars Battlefront II, the game has just received its “first official patch,” including fixes for known problems. Unfortunately, it also seemed to have created a lot more than intended, going as far as to break progression entirely.

With Patch 0.2 live, DICE has managed to smooth over 45 aspects of the game, ranging from updates to Star Card art to game-breaking bugs that caused the player’s saved data to erase if controllers weren’t detected upon booting the title.

Players should also see less freezes, be it during the game’s load or when attempting to pause while reloading previous checkpoints. 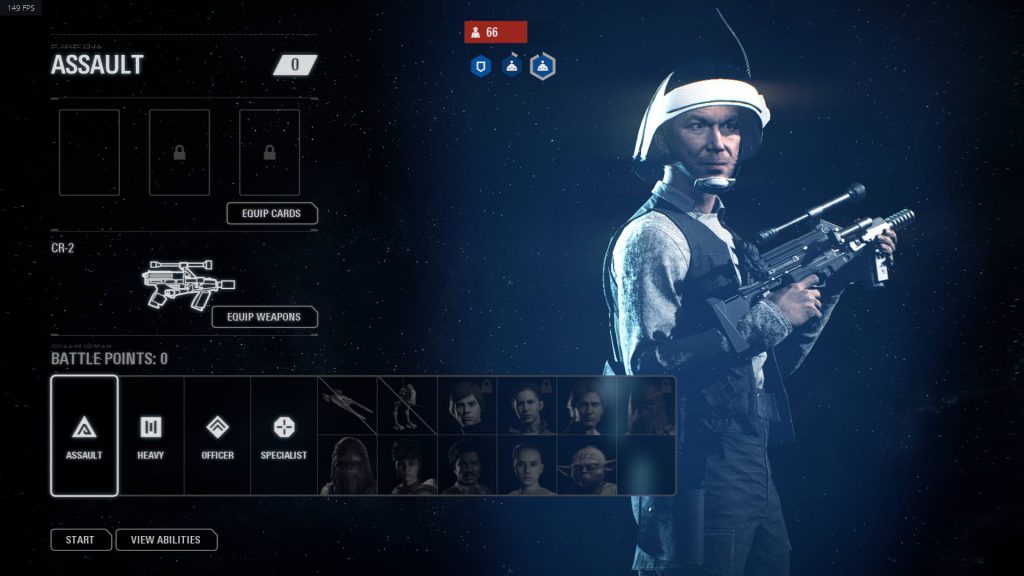 Unfortunately, Battlefront II’s multiplayer seemed to have taken a hit, as players flocked to the game’s subreddit to complain that their Star Card progression had been reset in the menu, and when joining games, the system was gone entirely.

Moreover, players were unable to join matches, constantly getting “kicked from games and logged out of EA servers,” causing the game to be temporarily unplayable across all platforms.

Luckily, DICE was promptly on the case with Release Manager Sebastian Schlyter and BattlefrontUpdates reassuring fans on Twitter that the problem has since been resolved. This means that matches should play uninterrupted, the Star Card system has returned, albeit without microtransactions for the time being, and everything will have returned to those who had lost progression.

All the issues with progression & star cards should be fixed now, time to get back on the Battlefront! https://t.co/zbW810fRDL

“Rest assured, we will focus strongly on improving the game based on the feedback we get from everyone in our community in our upcoming patches,” says the developer in a blog post containing the patch notes. “So, stay tuned, and if you have the time to give us your feedback on our official forums, we really appreciate it.”

KitGuru Says: While EA and DICE are still battling bad PR, I can’t say a bad word about how quickly they fixed the problem. If you are still having problems, I recommend saying so on the subreddit, which the developers do seem to pay attention to. Are you enjoying Battlefront II while the pay-to-win system is temporarily gone?