Ever since the launch of the Devil May Cry reboot, Ninja Theory has been working away on a brand new IP- Hellblade: Senua’s Sacrifice. This game has been floating around for several years and was initially supposed to release back in 2015 but was followed by a series of delays. Whatever kinks needed ironing out appear to be sorted now though as today, Ninja Theory released a brand new trailer for the game, revealing its final release date.

Ninja Theory has been keeping fans up to date fairly regularly via developer diaries on YouTube. It seems that now, the studio is on the road to release, with Hellblade set to hit the PC and PS4 on the 8th of August this year for £24.99/$29.99. You can check out the brand new trailer below:

Ninja Theory’s new hack and slash is described as an “independent AAA” game, with the price reflecting the game’s length rather than quality of polish. “Our aim is to bring back the mid-size game, so Hellblade is half the size of a AAA game, but sold at half the price”, states ‘Product development ninja’, Dominic Matthews.

The small team of 20 has been experimenting with various techniques as shown throughout their dev diaries to bring a richer experience to the game. Their last upload before the trailer landed, ‘Dev Diary 28’ shows the exploration of motion capture technology and unique attempts at blending video footage with in game capture to further the psychological horror elements of the game. 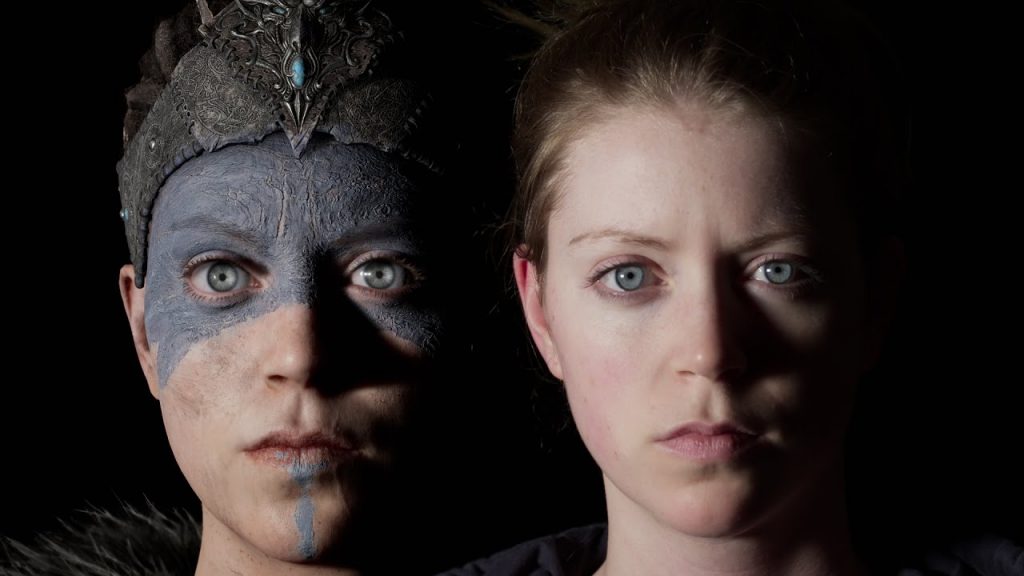 KitGuru Says: Ninja Theory has been working away on this game for years now and has always stuck by its original vision. With that in mind, I have faith that this game will deliver when it finally lands, though from the sounds of it, it will be on the shorter side. Have any of you been following Hellblade’s development at all? Do you think you’ll be picking this up later this year?

Previous The OnePlus 5 is on the way, reveal event happening this month
Next Computex: FSP debuts water cooled Hydro series PSU and more