Killer Instinct is making its way to Steam this year

Killer Instinct’s 2013 reboot has developed a bit of a cult following over the last few years. However, with the game being a Windows Store exclusive on PC, the game has been missing out on a huge player base. Fortunately, Killer Instinct is now heading to Steam, so those avoiding the Windows Store can also get in on the action.

The announcement came during the 2017 CEO tournament, with event founder Alex Jebailey later confirming it on Killer Instinct’s official Twitter page. It seems likely that the game will continue on with its current business model, which puts the base game as free, with various fighters available to buy. Alternatively, a new batch of fighters are rotated in for free players to use each week. Beyond that, we may see the Killer Instinct Definitive Edition launch on Steam, which includes 26 characters from the game’s first three seasons. 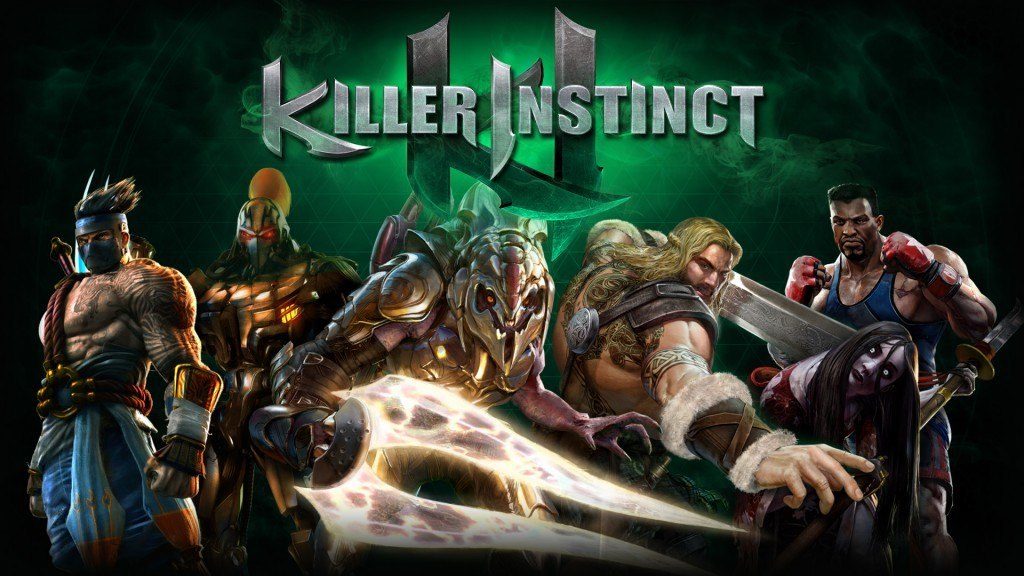 Killer Instinct finished its third season last year but new content is still on the way. The next fighter to enter the arena is Eagle. This will be the third character released since the end of season 3 and from the sounds of it, he has been carefully crafted by the team at Microsoft with Xbox exec, Nicole Fawcette, explaining that “everything you see around Eagle, the way he looks, the weapons, his voice, the music, every single thing has been influenced by the team over in the Nez Perce community”.

KitGuru Says: The Windows Store might still have people split down the middle but has made some improvements over the years. Do you already own Killer Instinct on Windows Store or will you pick it up when it launches on Steam?