Microsoft’s Surface Laptop can’t be opened up without damage, impossible to repair

Microsoft’s Surface Pro 1 was the first to receive a shocking 1 out of 10 score for repairability, from the teardown experts at iFixit. Now this week, the company seems to have broken its own record with the new Surface Laptop netting the worst possible score of 0.

Apple’s recent line of MacBooks might have garnered the poor score of 1/10 for repairability, but iFixit seems to be less fond of Microsoft’s “glue filled monstrosity”, which would have scored -1/10 if it were possible. Both feature the core components such as processor, memory and storage soldered to the motherboard, but the Surface Laptop is nearly impossible to open without destroying it. 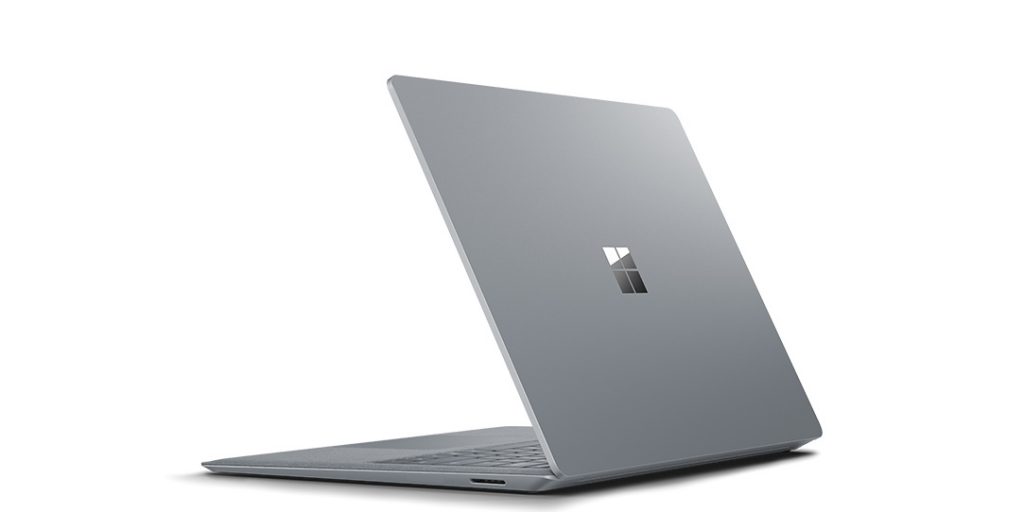 The battery in particular is notably difficult to replace and could potentially be dangerous for anyone to try. After ten steps of wading through adhesive and plastic, the battery rests below the key components, giving it a limited lifespan. The Surface Laptop boasts some impressive specs, but with iFixit’s analysis of just how difficult it is to repair, the base price of £980 seems like a large risk indeed. If you are planning on getting a Surface Laptop, make sure to look into the largest warranty possible as other options for repair are out of the window.

KitGuru Says: Microsoft's hybrids have always had trouble with iFixit repairability ratings, but this is a new low.  Do you already have a Surface Laptop? Are you happy with its performance?