Metal Gear Survive entered open beta last week, hoping to wow everyone back onto the side of Konami after its debacle with Metal Gear creator, Hideo Kojima. While it unsurprisingly has great mechanics, Survive has opted to include both gameplay-affecting microtransactions and the requirement of constant online connectivity.

The title is set to release next month, giving players the first game in the Metal Gear series since its creator, Kojima, unceremoniously left Konami. Now, the publisher has revealed that Metal Gear Survive will require players to constantly be connected to the internet to play both multiplayer and singleplayer.

“Metal Gear Survive's online connectivity requirements were built to support a seamless integration between single player and co-op. This will also enable us to provide ongoing content post-launch,” explains Konami in an interview with Gamespot. 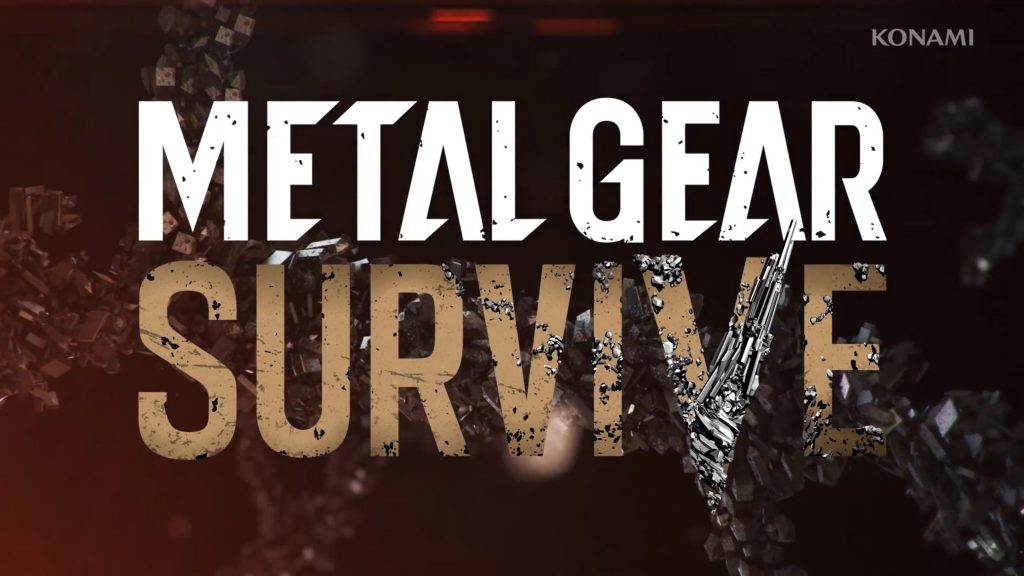 Microtransactions were discovered in the menu of the title’s beta last week, in which players have access to a store to buy currency. While this currency can similarly be earned via gameplay, the problem with this is that the purchases will provide stat boosts to the player character, giving them an advantage over others. Since Metal Gear Survive has both co-op and multiplayer, this seems like an odd design choice indeed.

The release date for Metal Gear Survive is staggered, with it landing in North America on February 20th, Japan on February 21st and the remainder on February 22nd. It will be available for PlayStation 4, Xbox One and PC.

KitGuru Says: While I was willing to give the title a chance given that it sports the best thing about Metal Gear Solid V: The Phantom Pain, it’s mechanics, I am now heavily reconsidering due to practices like this. Some people don’t have consistent internet connection and should have the right to play offline, whereas those that play online shouldn’t be at a disadvantage due to money. How do you feel about Metal Gear Survive?