Steering away from the controversy, Monster Hunter World producer Ryozo Tsujimoto made sure to assure fans that it wouldn’t be following the same trend as other games when it comes to loot boxes. Now, as we approach the title’s release, he’s keen to reiterate that statement, explaining that any microtransactions that might appear in the game are purely cosmetic.

The choice to not implement gear-based loot boxes isn’t inherently from a good place, as one might assume, but because of the nature of Monster Hunter gameplay mechanics and just how much they contrast the randomised nature of loot boxes, not to mention how unbalanced gameplay would be with unfairly earned equipment.

“The idea is that there’s a harmony in the four players going out and you’re going to get on well together,” Tsujimoto said via a translator in an interview with Trusted Reviews. “If you feel someone hasn’t earned what they’ve got or they’ve got a better weapon just because they paid for it and you worked for yours, that creates friction.” 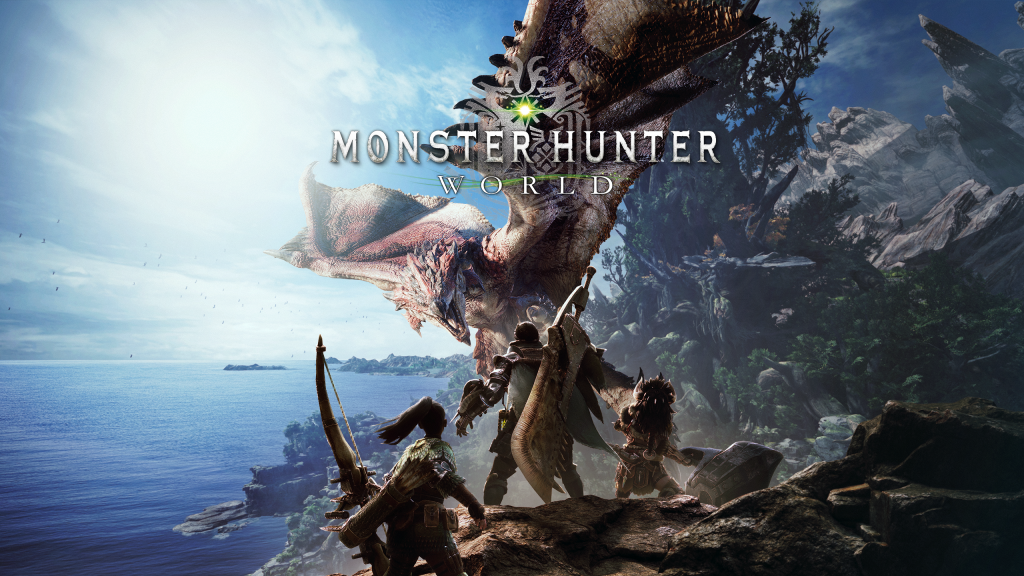 Friction occurs even in co-op games, in which teammates feel cheated out of items and the owner of a weapon might not even have the skills to utilise it properly at their current level of play. “We don’t want that for Monster Hunter,” continues Tsujimoto. “There are absolutely no plans, it’s not in the game where you can get your random crate or random loot box and get a great item or great weapon. None of the stuff that affects the gameplay is even paid for. It’s all cosmetic, just stuff that’s a bit of fun.”

Tsujimoto and developer Capcom are keen to ensure that in-game mechanics don’t create a disparity between the tactics and skill of players, instead prompting them to grind for their gear traditionally and learn, be that as a solo experience or with teammates.

“Whenever you get over that hurdle by yourself, it’s such a great feeling, why would we let you skip that just to make a bit of extra money? It doesn’t make any sense. There’s no way we would interrupt that flow,” concludes Tsujimoto.

Monster Hunter World launches for PlayStation 4 and Xbox One on  26th January, while PC players can hop in sometime in Q3 2018.

KitGuru Says: While it isn’t explicitly stated that the game will feature microtransactions of any kind, it is clearer than ever that it won’t be gameplay affecting material that can be bought or randomly achieve in a loot box system. Is this enough reassurance for you to purchase the title?