While Nintendo has always been noticeably behind competition with its online efforts, the decision to focus on a smartphone app for Switch Online components still baffled many. Fortunately, Nintendo of America president Reggie Fils-Aime has offered an explanations as to why the company forwent console integration during Seattle's Geekwire Summit 2018.

The problem begins with fans considering Nintendo to be in competition with Sony’s PlayStation or Microsoft’s Xbox One. While the Japanese firm undoubtedly caters heavily to the gaming market, Fils-Aime described Nintendo to be competing in the “entertainment” market first and foremost. It is because of this that “Nintendo's approach is to do things differently.”

“That time you spend surfing the web, watching a movie, watching a telecast of a conference: that's all entertainment time we're competing for,” explains the Nintendo exec, via Ars Technica. “My competitive set is much bigger than my direct competitors in Sony and Microsoft. I compete for time. When I do that, I have to be creative and innovative in order to win that battle.” 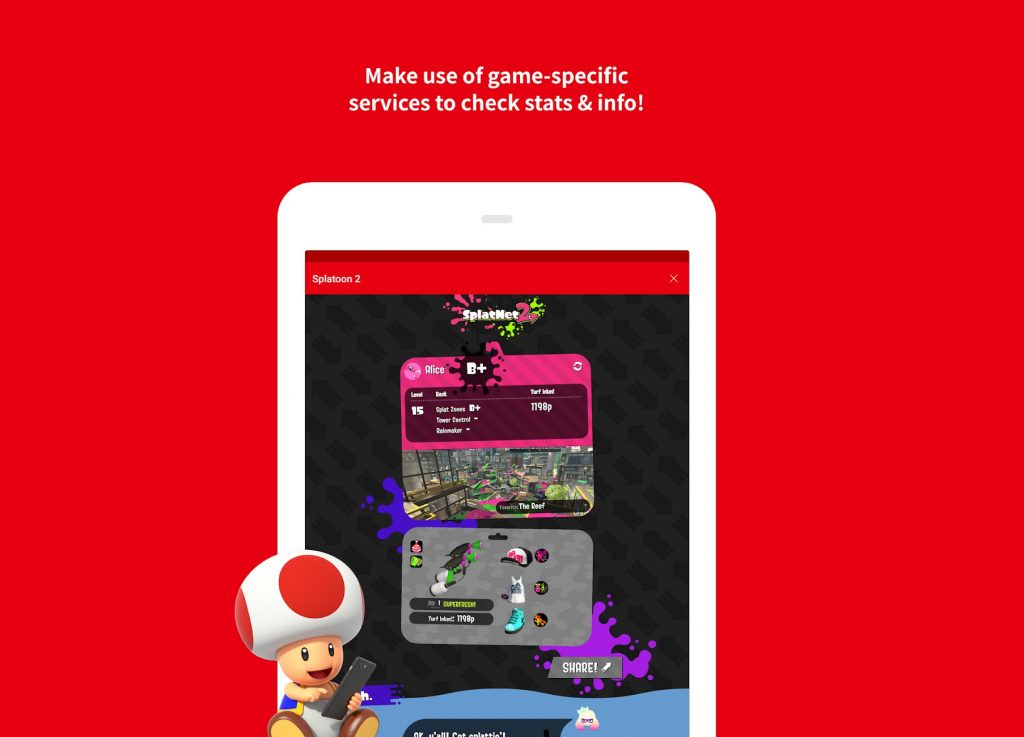 Of course, Fils-Aime explains that a smartphone application for iOS and Android was the natural progression for the company. “We believe the easiest way for you to connect and have a peer-to-peer experience with voice chat is with your mobile phone. It’s always there, it’s always with you.”

Opinions on the software are polarising, to say the least, particularly given the excitement created via multiple delays to the system. Nintendo is prepared for the criticism, however, stating that the different experience it provides has always created “a sort of yin and yang for our consumers. They’re excited about cloud saves and legacy content but wish we might deliver voice chat a different way, for example.”

Removing the comparisons between services Nintendo doesn’t consider itself in competition for certainly does shed a new perspective on the direction that the company is headed in, but it doesn’t alleviate concerns surrounding its Switch Online service. Using a second device makes voice chat fiddly, NES games require a weekly online check even when playing offline, and there’s no guarantee that cloud saves will be retained on the games that do support the feature if the customer stops paying for the service.

KitGuru Says: Overall, it seems that Nintendo still have a way to go in order to reliably provide that entertainment factor it’s reportedly aiming for. That being said, I’m still glad that the company is making a push into the online space. What do you think of Nintendo’s reason for a smartphone app over console integration?