Nintendo quietly sped Switch loading times up with its 8.0.0 update

Nintendo released its 8.0.0 update for the Switch two weeks ago, introducing a range of new features including a VR Mode and the ability to transfer saved data between systems. It seems as though the developer has snuck in another hidden feature that didn’t make the official changelog, as analysts are noting a decrease in loading times for some flagship titles.

It was first noticed in the latest 1.6.0 update to The Legend of Zelda: Breath of the Wild, which saw loading times slashed up to 10 seconds. GBATemp user Brawl345 revealed that loading the game from the main menu had been reduced from 31 seconds to 21 seconds, fast travel speeds had improved from 19 seconds to 11 seconds and shrines were now 3 seconds quicker to enter. 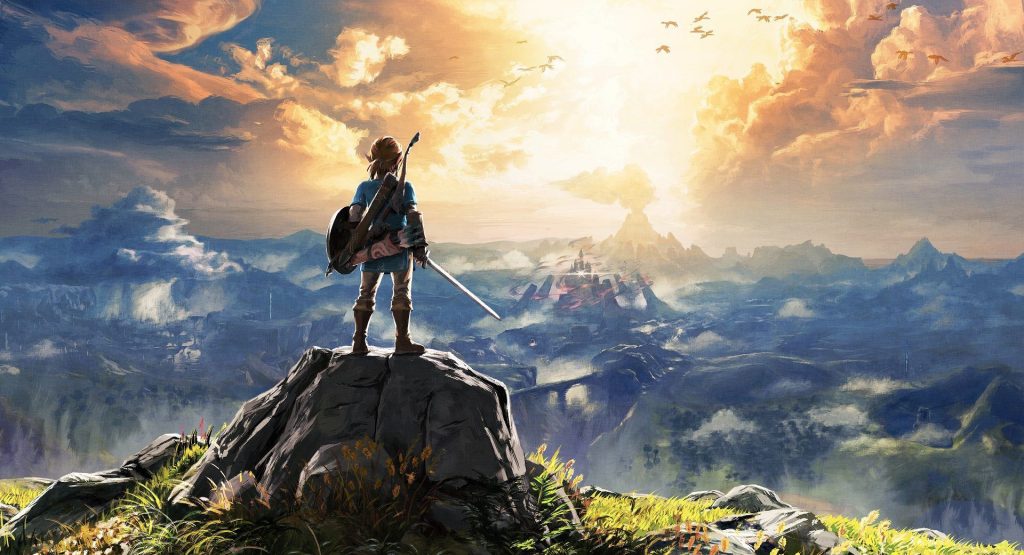 According to a comparison made by speedrunner Alexis de Champris, a physical copy of Breath of the Wild now runs about the same on Switch as it does on Wii U, making run-throughs significantly easier. The same can be said for Super Mario Odyssey since its version 1.3.0 update, which similarly saw Labo VR Goggle compatibility added and loading times reduced, although no exact times have been revealed.

Enthusiasts are stating that this is due to a feature dubbed ‘boost mode’ that temporarily cranks the CPU clock from 1GHz to 1.75GHz at certain intervals. This helps the system work harder when loading to help cut times down, but games will require an update before they can make use of the oddly hidden feature.

It’s not too surprising that Nintendo is currently thinking about boost clocks, as rumours detail potential budget and premium Switch consoles in the works. Since the firm has denied that it will be unveiling anything new at this year’s E3, an added boost to the current system is definitely welcome.

KitGuru Says: It is a mystery as to why Nintendo would keep a lid on the feature though, especially given that it improves the experience for everyone. Still, I’m not complaining as it means more time to explore the many different, rich gaming worlds out there. Are you currently playing anything on Switch? Have you noticed improved loading times?