Home / Software & Gaming / Obsidian hints of a larger franchise behind The Outer Worlds, with multiple teams at work

Obsidian hints of a larger franchise behind The Outer Worlds, with multiple teams at work

Obsidian Entertainment has been busy over the past couple of month, being scooped up by Microsoft and announcing its first RPG post-acquisition, The Outer Worlds. It seems as though things aren’t slowing down at the studio since the reveal, as the company’s CEO has revealed that it has multiple development teams and plans for a franchise behind the impending game.

The Outer Worlds is Obsidian’s answer to Fallout, a game series that Obsidian CEO Feargus Urquhart stated he didn’t wish to leave behind when Bethesda picked up the rights. “That's why we left Interplay, we left Black Isle Studios—I didn't want to leave Fallout, I didn't want to leave the place where I'd kind of grown up in the industry. But we did it because we wanted to continue to make these things. And The Outer Worlds relay is the culmination of that.”

Unsurprisingly, The Outer Worlds team takes up the “majority of our development,” according to Urquhart's interview with Game Informer, but there are still a handful of other teams currently working on various projects.  “We still have this small group of people that are finishing up on Pillars of Eternity. And then we have two other teams that are starting things up.” 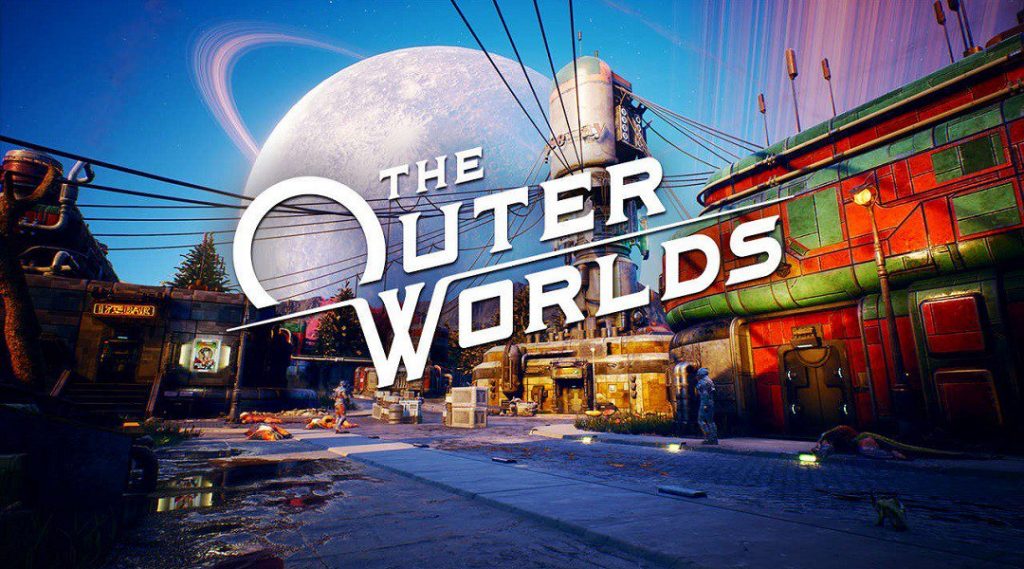 Considering The Outer Worlds was well under way with backing from Private Division, Urquhart couldn’t discuss whether Take-Two Interactive or Microsoft would hold the rights to future games in the series. Despite this, it does seem as though the upcoming RPG is being developed with sequels in mind.

“I think the thing that I like so much about it as well is, it's creating this world that we'll get to go play in for years,” explains Urquhart. “I guess that's how I think of it – I'm an old school sci-fi/fantasy reader, so everything's a trilogy, or everything's like books and books and books – although the whole Robert Jordan thing is insane – but that's what I like about it. We're building this game world, this setting that we can go now tell all different kinds of stories in. And it lives up to that, it's that dense, it's that built, it has these cool characters in it.”

Many games are developed with post-content in mind, particularly as we progress into an age focused on games-as-a-service. The Outer Worlds could be a standalone title with superb expansions similar to Obsidian’s work on Fallout: New Vegas. Alternatively, it could have multiple games in planning. We won’t know for sure until it launches, which could be on August 6th if a leak is to be believed.

KitGuru Says: Obsidian has not disappointed me yet, and the new game looks to be shaping up quite nicely. Are you excited for The Outer Worlds? Do you prefer continued expansions or fully-fledged sequels of the games you like?