Operation Chimera is well under way at this point, having given Rainbow Six Siege players access to Russian and French Operators Finka and Lion. Italy’s special forces seems to be next up, with a leak giving us our first look at what to expect from the tentatively named Alibi and Maestro.

At this point, it’s customary to see a leak for the upcoming season while Ubisoft’s focus is primarily on the current meta, and as always the dataminers over on Reddit haven’t uncovered too much in the way of new information aside from a side glance at their current character models.

Both names are currently placeholders, in the same way that Vigil was originally codenamed Decoy before his official unveiling, and therefore might be subject to change before release. The insignia on their shoulders shows that they are a part of Italy’s Carabinieri military police force called Gruppo di Intervento Speciale, or GIS for short. 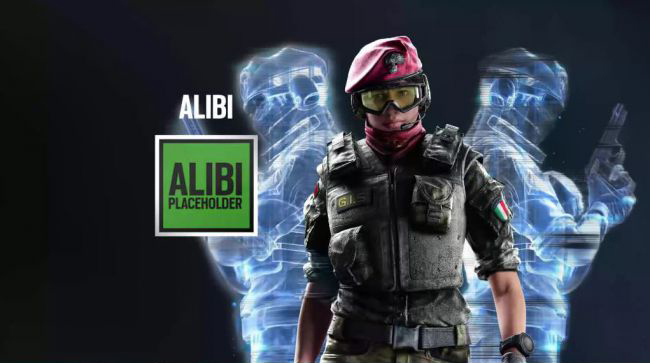 In the leak, Alibi is surrounded by holograms of herself, suggesting that decoys will be the next big meta change. This has been highlighted in a leak last week, in which references to distraction via holograms was made, potentially giving away enemy positions as per their gunfire towards the ghosts and staggering their aim between what is real and what is false.

So far, there hasn’t been anything in the leaks to suggest what Maestro’s role could be, but his confident pose and a bandolier of shotgun shells show that he will likely come with a bang when he drops alongside Alibi. 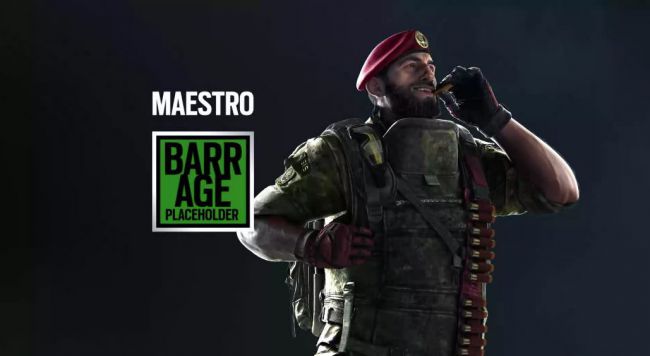 Operation Chimera has offset the balance by introducing two attackers, and while Alibi is almost certainly a defender, it is uncertain as to whether Ubisoft will be launching Maestro as a second defender to restore the balance.

An official reveal of these operators will happen as Year 3, Season 1 comes to a close in approximately two months’ time.

KitGuru Says: There has been quite the uproar surrounding the global meta that Lion and Finka have introduced, so it will be interesting to see how the decoy meta stacks up. My guess is that Alibi will be tied to Lion’s ability in that her holograms won’t be highlighted by his drone, making them counters of a sort. How do you feel about the current meta?

Previous Rare addresses Sea of Thieves launch issues in video update
Next A Way Out releases today, here are the PC system requirements