Rockstar’s critically acclaimed cowboy prequel has received its first major update of the year, ushering in Red Dead Redemption 2’s take on the battle royale genre. Aptly named Gun Rush, the new mode will remain in beta for the next few months while the developer incorporates player feedback and introduces new systems.

Gun Rush pits 32 players against one another in free-for-all or team-based modes, scattering them across the map. Each player will be tasked to gather weapons and fight each other to be the last person, or team, alive. In its current state, it’s a little barebones with plans to introduce daily challenges, law and bounty system changes and balances to the in-game radar and environment in order to provide a better combat experience. 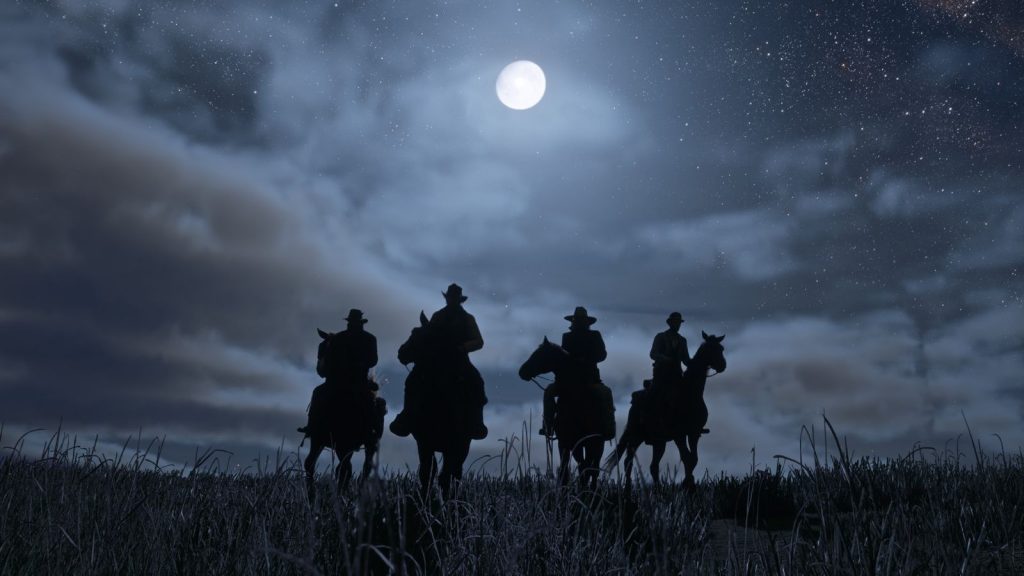 This builds upon Red Dead Redemption 2’s overall multiplayer experience, after its Online mode entered beta at the end of November, 2018. Red Dead Online allows players to fully roam the open world in a posse, set up camps and take on missions without affecting the single-player campaign.

Unlike Rockstar’s minimal effort with Grand Theft Auto V’s story post-release, the developer has stated that its focus will cater to all kinds of players in Red Dead Redemption 2. While keeping its ear to the ground, listening to fan feedback, Rockstar will also be working on new story missions and events as well as competitive modes, cosmetics and weapons.

KitGuru Says: It’s good to see that post-game content is more balanced than GTAV, as the single-player was my favourite aspect of that game. I haven’t had a chance to get around to Red Dead Redemption 2, sadly, but I continue to hear wonderful things. How do you feel about the new Gun Rush mode and promise of future story content?