Square Enix found itself at the mercy of players after an update to the Final Fantasy X/X-2 HD Remaster gave it an online-only requirement. While some suspected that this was the doing of an intrusive always-online digital rights management (DRM) system, Square Enix has assured that it is just a bug and has since reverted the update.

Due to this suspicion, fans review bombed the compilation of games, pushing its ‘recent reviews’ status on steam down to Mostly Negative in protest. The always-online requirement was seemingly an odd choice three years after the Remaster had launched and comes at a time where such intrusive DRM is lambasted by the community for impacting performance and player choice. 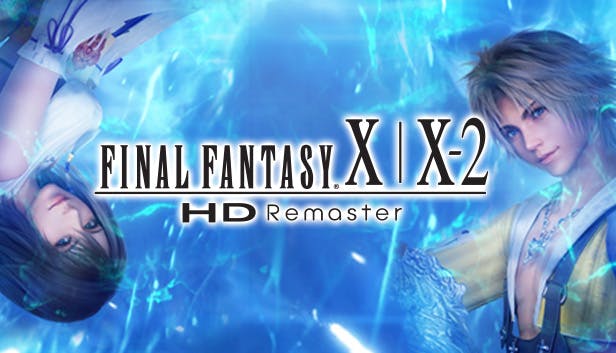 Fortunately, it seems as though these fans jumped the gun as Square Enix confirms that the change is due to a bug, taking the developer by surprise as much as fans. The update has immediately been rolled back to the previous version until the issue has been resolved.

“We are aware of an issue which affected the ability to play Final Fantasy X/X-2 HD Remaster in offline environments,” Square Enix explained in a statement. “To rectify this, we have removed the latest update with immediate effect, and you can now continue to experience the game as before.”

It isn’t known when the update will be re-released without the bug, as Square Enix opts for the ambiguity of the “near future.” In the meantime, everything should be working as intended with no always-online requirement in sight.

KitGuru Says: Even if this was an unintentional consequence of the update, fans have sent a clear message where they stand on always-online DRM. Hopefully this means that Square Enix will indefinitely avoid the practice, even if it hasn’t indulged in it much thus far.

Previous EA is letting go of 350 employees, Japanese office already closed
Next GWENT will come to iOS this year, Android date to be confirmed