Home / Software & Gaming / GWENT will come to iOS this year, Android date to be confirmed

GWENT will come to iOS this year, Android date to be confirmed

After shipping The Witcher 3's final expansion, some members of the team at CD Projekt Red decided to take the mini-game and release it as a standalone card game. After plenty of time in beta, GWENT launched late last year and the first expansion set of cards is set to arrive very soon. Beyond that, the game is finally heading to mobile this year.

GWENT first launched on PC back in October and then spread to Xbox One and PS4 a month later. Now with the expansion card set nailed down and ready to ship, the team's attention is turning towards the mobile launch. We don't have an exact launch date yet, but GWENT will be arriving on iOS ‘later this year', while the Google Play Store launch is still TBC. 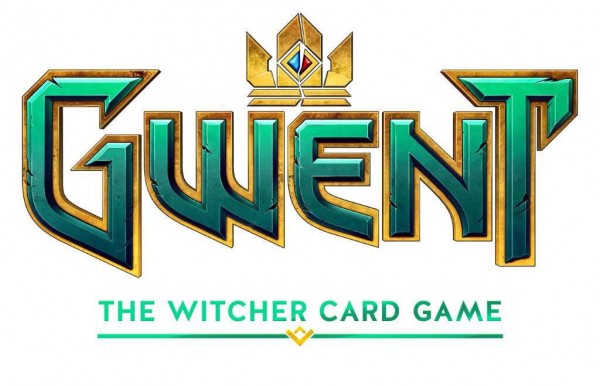 This should help spread the game to a wider audience and give dedicated players more opportunities to play it by taking it on the go. The news arrives just as GWENT's Crimson Curse expansion is set to launch, which adds 100 new cards to the game, all themed around vampires. Five new leader cards are also being added to the expansion.

KitGuru Says: While I loved GWENT in The Witcher 3, I haven't put much time into the standalone version. However, that will likely change as soon as I can get it onto my iPad. Are many of you still playing GWENT? Are you returning for the Crimson Curse expansion?