Last week, Valve approved Negligee: Love Stories as its first fully uncensored adult game on Steam, moving forward with its plans for a more open platform. While Valve’s process might be easier, Dharker Studios is still bound by the laws of individual regions, seeing Negligee: Love Stories restricted from release in 28 different countries.

By Dharker Studios’ own description, “Negligee: Love Stories is an adult mature game,” which essentially means it houses uncensored sexual content. Unfortunately for some, there are a selection of countries which take a strong stance against the depiction of explicit content, forcing Dharker to pull sales from at least 28 countries:

Releasing Negligee: Love Stories under the radar is next to impossible with the amount of press coverage the game has received as the “poster child for the first adult game on Steam,” and according to the blog post, it looks like censorship is not an option either. “If we censored this game so that everyone could play, it would remove 90% or more of the content, unfortunately that means this isn’t really an option for this game.”

If Dharker attempted to release such a game in countries where adult content is restricted, it would find itself “liable for all costs and damages” that would be detrimental to the small indie studio. Despite looking into new builds of Negligee: Love Stories that could potentially alleviate the concerns of certain nations, its lack of resources means it’s unlikely that they will see the light of day any time soon. This, combined with it losing the profit of Germany, its fourth largest sales region following the USA, UK and Canada means that Negligee: Love Stories is already off to a poor start. 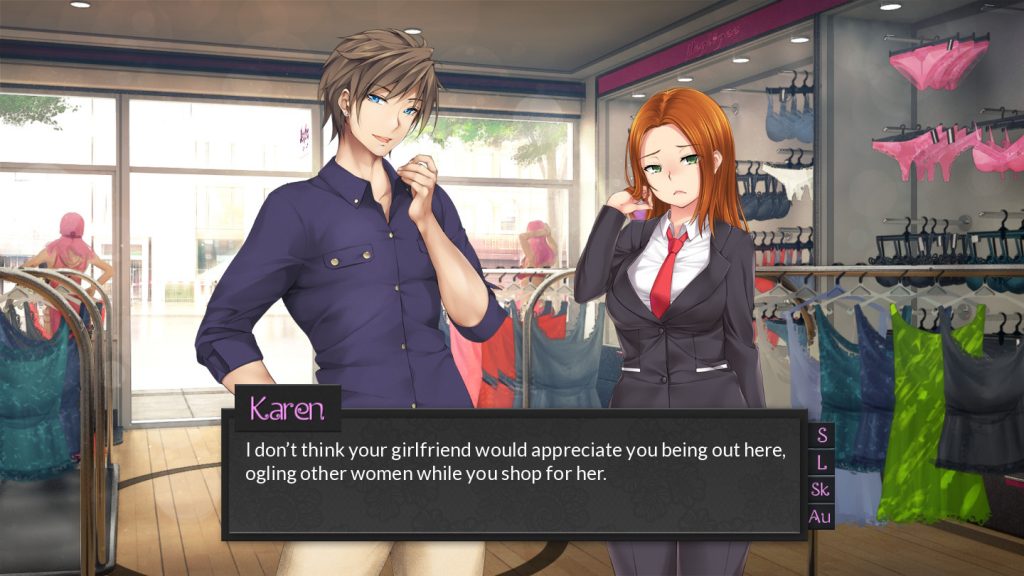 This has acted as a learning curve for the studio, whose previous games remain unaffected given that they were story-first. “Future games will be developed to release a censored edition where possible and then have a free or cheap mature content DLC pack as well.” Dharker does have other ideas for explicitly adult games similar to Negligee: Love Stories, however these will also suffer a similar fate unless each region changes their laws.

KitGuru Says: This isn’t the best outcome for all those excited about Valve turning a new leaf with a more open Steam platform, however it’s worth remembering that this isn’t the developer’s fault either. Are you disappointed in the outcome or do you remain unaffected?