For months, it seems that codes for Kickstarter-exclusive Friday the 13th items have been circulating eBay, despite developer and publisher Gun Media promising never to sell them in the open market. These keys were revealed to be stolen by staff at the game’s distribution partner, Limited Run Games, whose identity is still unknown, but supposedly no longer works at the company.

A lone Reddit user had been keeping an eye on the situation over the past couple of months, as listings for items intended to be a reward to backers repeatedly made their way onto eBay under the same account name. Initially this was confused to be a backer simply selling their code, but after many recurring listings that sold upward of $100 per code, suspicion arose.

After tens of thousands of dollars had been confirmed to originate from the stolen codes, this drew the attention of Gun Media, who publicly revealed that the keys were, in fact, stolen by a distribution partner.

“The company has worked to resolve the situation, but unfortunately, both we and the company were unaware of the digital portion of the theft until these auctions were brought to our attention,” explains the developer on the Reddit post. “While there is not a never-ending source for these codes, we will be cancelling any unredeemed codes that have been affected by this theft. Again, thank you for the effort you put into this, and for bringing it to our attention.” 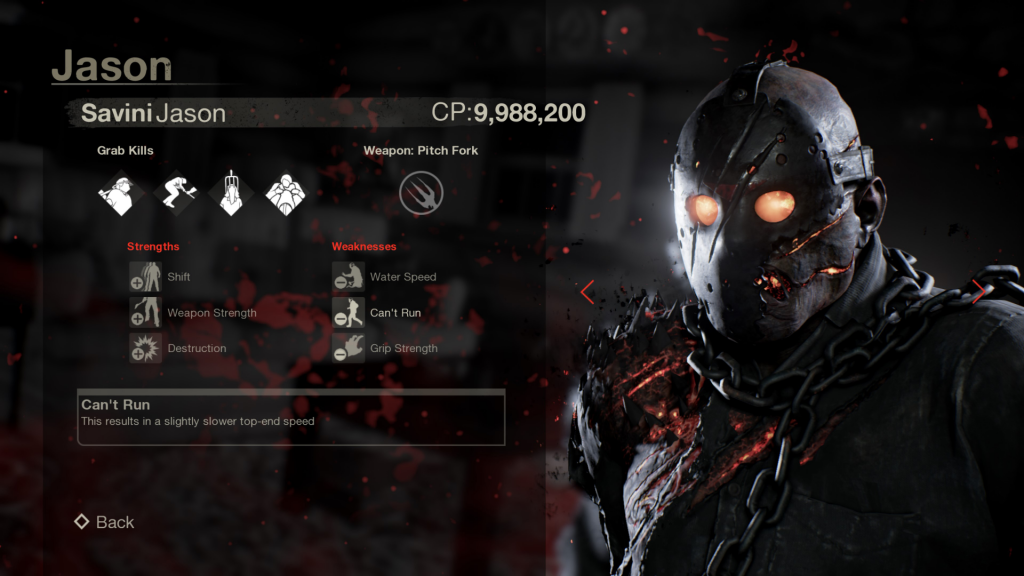 Distribution partner, Limited Run Games officially addressed the situation in a statement to PC Gamer, revealing that it was the partner in question and that the theft likely came from an unknown temporary contracted member of the team as game inventory fluctuations were actually the cause of the company relinquishing use of temporary workers.

“Up until last December, we often utilized many temporary contract workers to assist with the various busy work that shipping thousands of packages on an irregular schedule requires. It’s our best guess that one of these workers took it upon themselves to illicitly access the codes. This was not sanctioned by us nor Gun and neither of us knew it had happened until the community brought it to light.

“We stopped utilizing temporary workers in December when we noticed that our game inventory was off. Without those previous workers around, the inventory loss stopped. We don’t have any reason to believe that the person in question still works for us. Unfortunately, we don’t know who the specific culprit is. We foster a very open and friendly environment at our office and we never expected something like this to occur. These actions completely betray the trust we had in whoever this person is.

“We’re moving into a new office next week that provides deeper levels of security for our partners, our inventory, and ourselves. Rather than utilizing temporary workers, we’re now relying on the killer team of full-time shippers that we’ve built up, love, and trust. All of our employees know that we have a hardline policy against eBay and resellers. The actions of the person selling these codes were not authorized by us and do not reflect us or our values in any capacity.”

Considering there is a limited quantity of the keys, it is unknown if any backer was affected by the stolen codes or whether this was simply surplus of the codes for anyone that might have purchased into it beyond the final count. Since it’s taken this long to come to light, it’s fair to assume the latter is true.

KitGuru Says: How Limited Run Games hadn’t investigated this sooner or banded together to hunt down the culprit is beyond me, but the company surely has its reasons. Better yet, how Gun Media hadn’t caught onto the fact that many more codes than backers had been activated is similarly baffling. Did you manage to get a hold of the exclusive Savini Skin/Flaming Jason skin?