The now Amazon-owned Twitch acquired Curse back in 2016, and with it a plethora of websites, multimedia channels and applications housed within. Two years later, it seems as though Twitch is ditching the brand, selling Curse Media to information host Fandom.

Fandom is a Wiki hosting service that currently provides Wikia, a collective of information utilised by various video game communities to provide an encyclopaedia of knowledge. Currently, high-profile wikis include film & television, such as the DC Database, Marvel Database and Disney Wiki, while video games such as Super Mario, Fortnite and Red Dead are all represented under Fandom’s banner.

Curse Media’s Gamepedia is among Fandom’s competitors, focusing on video games first and foremost. Currently, Gamepedia hosts wikis for The Witcher, Dota 2 and League of Legends among others. 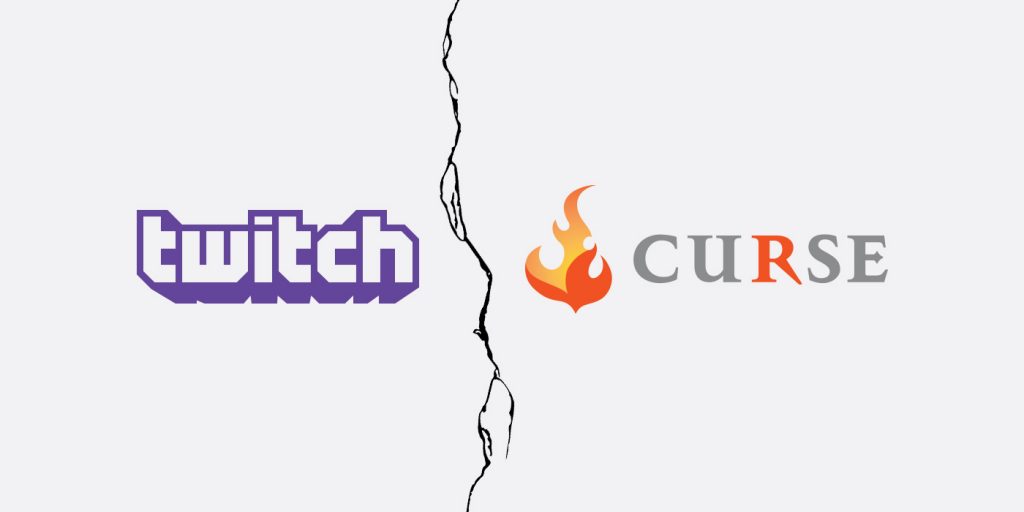 Fandom came under fire from wiki runners in September, criticised for forcing auto-playing videos on top of Wikia pages. This resulted in discussions within the Fallout wiki community to rehost the site somewhere else, while the RuneScape wiki moved to an independent website in partnership with Jagex on October 2nd. Gamepedia hasn’t fared much better, embedding autoplaying Twitch videos onto its pages, potentially inflating viewer counts beyond their organic level.

“We’ve signed an agreement for Fandom to acquire Curse Media and make it part of their offering to gamer communities,” Amazon’s Twitch wrote in a statement to Kotaku. “Twitch will continue to focus on our priorities supporting streamers’ ability to earn a living educating and entertaining fans.”

KitGuru Says: This is a huge win for Fandom, but it remains to be seen how wiki runners will react to the news. Personally, I do prefer a healthy amount of competition in the market and there seems to be less and less alternatives for wikis to choose from.