Today, a GDC survey outlined that loot crates are necessary for the continued survival of games and their respective studios, but something is inherently wrong about the way the practice is conducted in the Western world. Ubisoft is keen to take a crack at defining how it’s supposed to be done as it will introduce loot boxes into Ghost Recon Wildlands before the end of January.

Ubisoft isn’t ignorant to the disruptive practices implemented by other publishers, taking a note from Destiny 2 and Star Wars Battlefront II in what not to do moving forward with microtransactions. In a bid to keep a clear line of communication with fans, as well as tread carefully in this minefield, the company has released an extensive FAQ around what it plans to do and what the boxes will contain.

In-game, the boxes will be known as Battle Crates, which aim to provide “an additional and accessible way to complete your cosmetic customization experience, for both the Campaign and Ghost War modes.” Given that Ghost War mode is the newly introduced PvP game mode, this would initially start worrying some fans, but don’t fret just yet as there’s more. 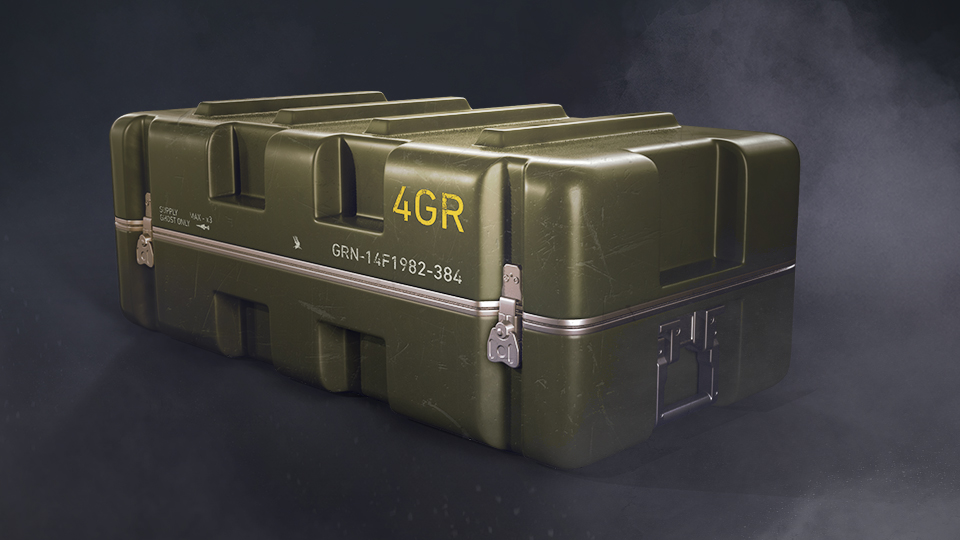 The system is designed to be “fair in terms of the items given to players, while also ensuring that they have zero impact on gameplay and player's progression.” This means that the “Ghost War Crates” specifically designed for the competitive game mode will only house cosmetic items, including Icons (character skins) and Exotic Weapons, which are identical to their ordinary counterpart in terms of stats but will look fancier.

Spec Ops Crates are the second lot of loot boxes being introduced, designed for single-player and co-op campaign. These will contain anything from Epic Weapons and Vehicles to the Exotic Weapons and cosmetic items included in its PvP equivalent.

200 new items are being added overall, and all items that are obtainable in the crates with the exception of Icons are available for direct purchase through the store. Any cosmetic of skin received via either crate will carry over between game modes and duplicates are a thing of the past as you won’t see items appearing that you already own.

Each player will receive a Spec Ops Crate and Ghost War Crate when the update goes live, and be able to purchase either one for 400 Store Credits.

KitGuru Says: It looks like Ubisoft has really come together to try and iron out all of the kinks shown by its own previous attempts as well as the recent controversies. It’s brilliant to look at on paper, but we’ve yet to see how it will play out when the update lands later this month. How do you feel about Ubisoft’s proposed loot box system?