Ubisoft Club Points, otherwise known as Units, are a subtle type of currency implemented in the background of Ubisoft games. Players have previously been able to rack up as many as they want for any rewards they see fitting, however the publisher has now announced a 2-year expiration date that will see previously earned currency disappear.

Units can be earned through two primary methods. The first is through purchasing games on the Ubisoft Store and the second is through completing in-game challenges, such as reaching a particular level, finishing tasks or playing a certain amount of the game. While many players will have collected a fair few over the years, everyone now has a defined amount of time to spend it before losing out entirely.

“Beginning April 1, 2019, you have 24 months to redeem the Club Units you acquired through your gaming experience or by making eligible purchases on the Ubisoft Store,” explains the publisher on its website. “After 24 months, these Club Units will expire and will automatically disappear from your Ubisoft Account. Each time you redeem Club Units, the oldest Club Units will be redeemed first.” 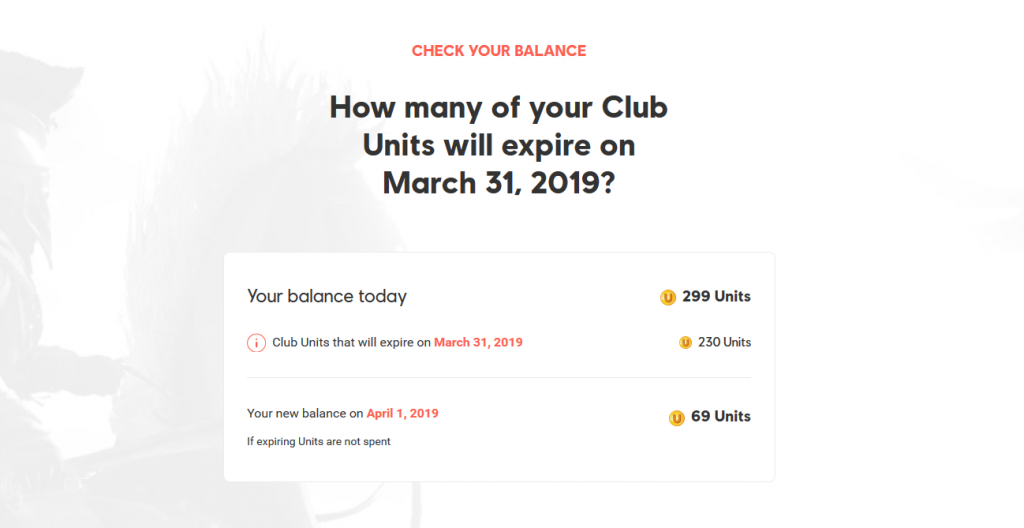 To put this in perspective, Ubisoft will now compare the amount of Club Units a player has made since March 31, 2017 in comparison with that of the total in March 31, 2019, subtracting the difference if the amount earned has slowed down. Personally, I have a collected 299 Units, with 230 set to expire if I don’t spend them in time.

Those wishing to make the most of their Units can browse over 700 rewards from Ubisoft, although most require the player to own the game before selecting the reward. Certain rewards might have extra requirements on top, such as save data from one game while purchasing from another. Alternatively, if no rewards take a player’s fancy, Ubisoft offer a 20 percent discount from the next Store purchase in exchange for 100 Units.

KitGuru Says: Ubisoft hasn’t announced the reasons behind the change to the reward program, but it is framing it as a positive update when there are almost certainly no obvious pros in my eyes. Personally, I much preferred the freedom of buying whenever it suited me instead of feeling forced to keep tabs on rewards I rightfully earned. How many Club Units do you have left? Will you be spending them before the change?