Rainbow Six Siege has done a lot right across the years, making for staggering growth since its 2015 launch. Naturally, this increase in popularity was met with a distinct rise in toxicity spreading throughout the community, something which Ubisoft began to address last month. Now, perpetrators face incremental bans depending on the severity of their offence, however Ubisoft has outlined that this is just the first step it has taken in the long road to recovery.

Giving a more comprehensive look towards its toxicity management, Ubisoft released a Dev Blog, simply titled ‘Toxicity’. Within the blog, it is revealed that the team aims to complete the first step of its war on bad behaviour by monitoring chat and endowing players with the ability to manually filter their own chat as well as mute text from each individual person.

“Racial and homophobic slurs” are the first on the list that Ubisoft is keeping an eye on, that can result in players being banned for two, seven or fifteen days, or perhaps even permanently depending on severity. Ubisoft reserves the right to do any of this without warning, but will treat each case individually. 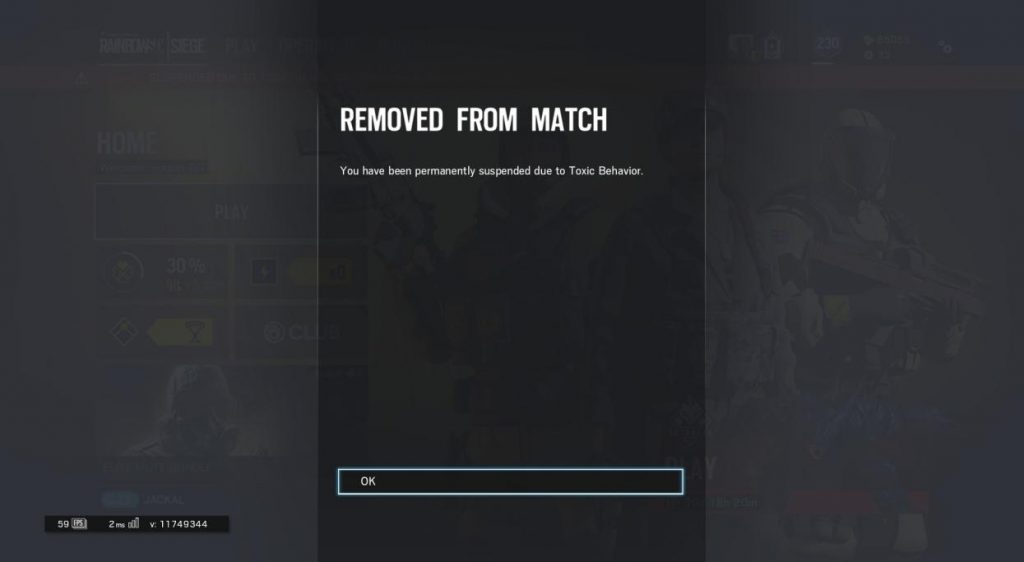 Punishment is issued based on the player’s offence, with the possibility of “particularly egregious offenders being permanently banned without a warning being applied beforehand.” This means that the minimum ban might not be applicable for some and there is a possibility for retroactive behaviour prior to the change to be taken into account if players show no improvement.

Ubisoft estimates that it will be able to introduce ‘chat filtering’ and the long-awaited ability to individually mute typed chat per-play by Year 3, Season 3. The chat filter will automatically replace words that trigger the system, alongside notifying the perpetrator that their behaviour is unacceptable. Flag this system too many times and you’re in for a ban.

Muting individual players is already in the game for voice chat but has been noticeably absent from the game’s text chat. Introducing this feature will be handy for those often paired against a distracting enemy team that types too much, simultaneously with allies that rely on the chat functionality, as players will finally be able to mute all enemies while keeping friendly communication open. 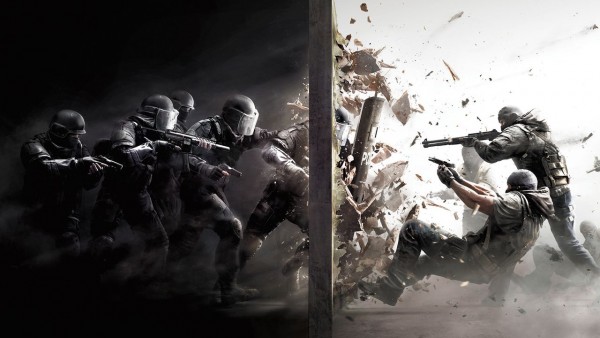 First of all, however, Ubisoft will be addressing the increasing problem of intentionally team killing. To prevent exploits, the team has remained hush about this portion, but has revealed that it will be tracking long-term offenders and will be harsh on punishments.

“These short-term changes will begin to address toxicity, but we do not plan to stop there,” concludes Ubisoft. “We are serious about tackling the issues surrounding the potential for a negative player experience, and we will share any further changes with you prior to their implementation.”

KitGuru Says: Part of me is hoping that Ubisoft take a leaf out of Blizzard’s book with its text chat filter replacing prohibited words with something comical, even if it doesn’t suit the tone of the game. Do you think Ubisoft is headed in the right direction?

Previous YouTube set to tighten security worldwide in the wake of HQ shooting
Next Microsoft will reportedly have Cyberpunk, Splinter Cell, Anthem and more at E3 this year