Rainbow Six Siege’s mid-season reinforcements might be a thing of the past, however Ubisoft isn’t leaving players empty handed. Although the beneficial changes will come later down the line, the publisher’s new ‘Designer’s Notes’ blog aims to shed light on what solutions the Balancing Team has in store based on current data, with Lion particularly in the crosshairs.

As it stands, Lion’s ability is way too powerful. Acting like Caveira’s Interrogation but without requirements for activation, the operator can highlight any enemy on the map that moves for 5 seconds after a 3 second warning. This has resulted in a staggering pick rate in Ranked play and close to 100 percent in Pro League. His win rate isn’t much better, scoring a sizeable 1.5 percent.

To bring this in line with other operators, the Balancing Team has suggested that Lion’s scan outline be adjusted so that defenders are no longer detected if they stop moving mid-scan. While this can still reveal where enemies are on the map, it forces attackers to be more observant, alongside giving defenders a chance to stop and adjust their stance undetected to repel greedy players. 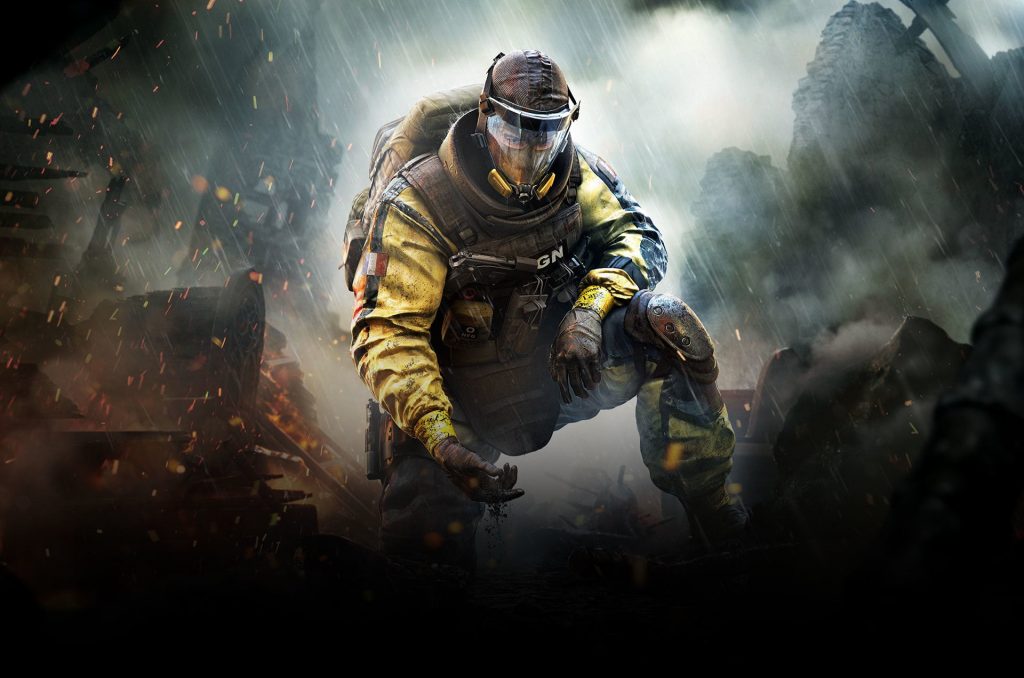 Furthermore, 3 scans will be reduced to 2 with an adjusted cooldown of 20 seconds up from 10. This makes it more difficult to chain the gadget and forces Lion players to make a better choice when to use their EE-ONE-D sonar scanner.

Blitz is another operator getting a sizeable overhaul, as the developers are happy with his pick rate but insist that his win rate is too high. To make him more fun to play against, the shield operator is having his flash range being reduced from 8 meters to 5 meters as well as his number of flashes cut down from 5 to 4.

Jäger, Hibana, Vigil, and Ying aren’t safe from Ubi’s wrath either, all receiving sizeable changes. Jäger’s Magpies will no longer take out Hibana’s X-KAIROS pellets to prevent his gadget burning, while Hibana herself will be losing her claymore in favour of breaching charges.

Vigil is being taken down a peg as the new ‘best roamer’ by having his Electronic Rendering Cloak gadget deplete in 12 seconds as opposed to its original 30, but it will recharge twice as quickly at 6 seconds instead of 12.

Ying is gaining Hibana’s claymore and subsequently losing her smokes, preventing her gadget being used in tandem for quick plants. This was particularly seen in combination with Glaz during recent Pro Leagues and the Year 2 Invitational. Ubisoft felt this to be necessary, as developers will be buffing LMG damage, which would make an already-viable Ying way too powerful.

KitGuru Says: Most of these changes look understandable, however the LMG damage on paper already looks to be too sizable for certain weapons. Still, changes on paper can be deceiving, as Dokkaebi sounded a lot more powerful before her release than she was in the meta. Are you looking forward to these changes?