Considering Ubisoft no longer implements Mid-Season Reinforcements, the new season is set to usher in a “series of enhancements,” from a new counter defuser animation to dropshotting getting a much needed nerf.

Previously, players could aim down sight (ADS) while initiating a prone animation without penalty to accuracy. This made them much harder to hit with little to no repercussions, and while it was an ability anyone could utilise, the community wasn’t happy. When Operation Para Bellum hits, players will be forced out of ADS until they hit the floor, forcing them to use hipfire accuracy throughout the prone animation.

The Pick & Ban system is a new feature allowing each team to pick and Attacker and Defender to remove from the rotation of a match for its entirety, meaning that four operators won’t be able to be played by either team. “This feature provides an extra layer of strategy between teams, as each side tries to counter their opponents’ picks during the banning phase,” explains Ubi in its blog post. “We also anticipate a thrilling twist at the last moment, when teams swap Operators for the unexpected sixth pick.” 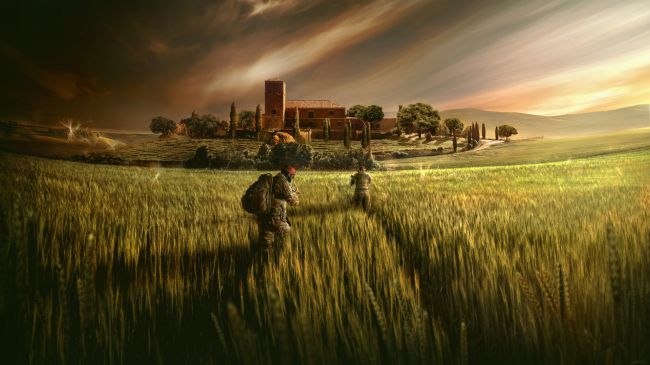 Not much has been said about the two new Italian operators, Maestro and Alibi, besides sporting intel-based gadgets. While that might mean the type of processor their electronics house, this is sure to reference the new meta replacing the current ‘global ability’ controversy.

The real draw to Operation Para Bellum is the new map, which Ubisoft bills as its “most competitive map to date.” Considering the first season went without a new map, this is certain to draw a lot of attention, particularly with it seemingly aiming to be more balanced across all sites for Attackers and Defenders alike.

One thing that we can look forward to with certainty, however, is the Clubhouse map buff adding a new dimension to a classic map. Connecting the two top floors for better rotation from Bedroom/Gym to Cash Room, alongside extra sets of stairs to the basement is sure to increase Defender roam game. The pool table will also be separated into its own area to make Bar a more viable hold.

More details will be revealed on May 19th and 20th during the Pro League Finals held in Atlantic City. You can catch the presentation over on the official Rainbow Six Twitch channel.

KitGuru Says: Lots of changes to look forward to in the upcoming update. Personally, I’m excited for a lot of what Ubi is offering here, with a particular interest in how the map buff will change classic maps for better or worse. What are you most excited for?