In the wake of Logan Paul’s controversial behaviour, YouTube has faced increasing pressure to kick the online celebrity from its platform entirely. CEO Susan Wokcicki has defended the platform’s decision to temporarily suspend Paul’s advertisement revenue as sufficient punishment for the crime and that the controversial content creator hadn’t actually qualified for a straight ban.

Wokcicki explained at the Code Media conference in Huntington Beach, CA (via The Verge) that Paul “hasn’t done anything that would cause those three strikes” that are required for a direct ban from the platform. The traditional three-strike rule is in place to ensure that content creators have a chance to learn from their mistakes and better themselves by not continuing to violate policies. “We can’t just be pulling people off our platform … They need to violate a policy. We need to have consistent [rules]. This is like a code of law.” 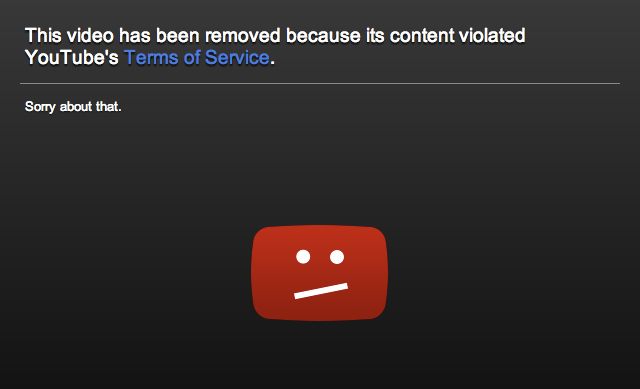 While not addressing the incidents Paul took part in, from his exploitation of a suicide victim to shooting a Taser at a dead rat for comedic purposes, Wokcicki expressed that “what you think is tasteless is not necessarily what someone else would think is tasteless,” and that its policies are built for “consistency” across its large user base.

In fact, consistency is the main reason as to why many viewers and content creators are disgruntled at the lack of punishment Paul has received, as many feel that YouTube often favours its popular content creators at the expense of smaller ones. Wojcicki disagrees that this is the case, stating that it might be a regular complaint, “but we try our very best to be consistent across everybody.”

KitGuru Says: Personally, I think it’s obvious that the platform favours those that make it money over those that don’t due to simple business sense. That being said, if the company is determined to stand by its claims of consistency, it would be interesting to see how many strikes Paul has left before he is out, or even how long it takes for YouTube to step on the little content creator for less than three offenses.