Ubisoft has had some stumbles over the years, but 2017 might have been one of the best for the publisher yet. We saw several excellent new game launches, which were bolstered by recurring content updates for older games like Rainbow Six Siege. This has naturally led to sales growth, with Ubisoft's revenue growing by 36 percent year-on-year, the publisher was also keen to highlight ‘the PC opportunity' in its latest earnings call. 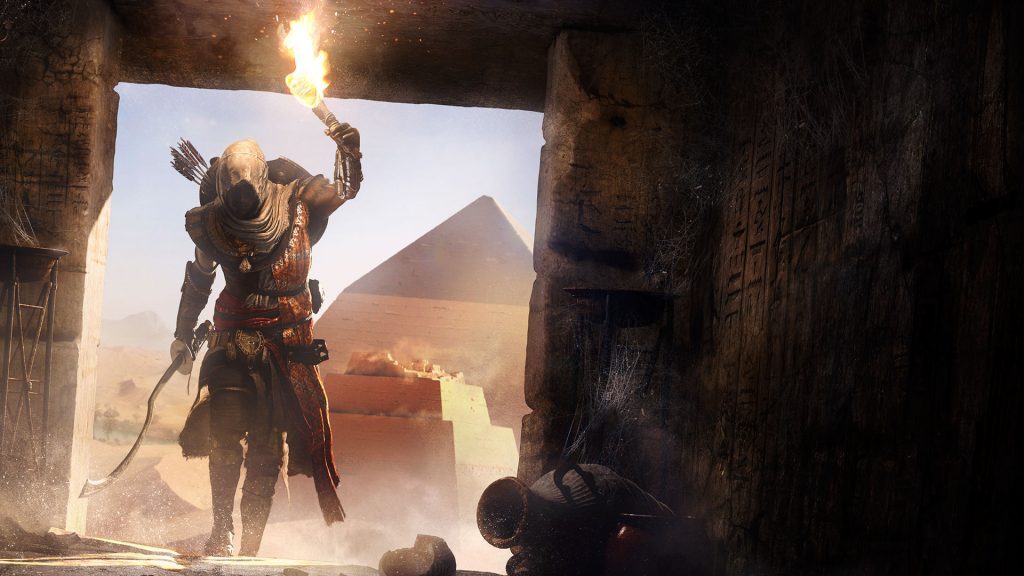 While new game releases performed well, Ubisoft CEO, Yves Guillemot was keen to point out that ‘live game operations' have also made strides, hitting record highs this quarter. This would mean strong sales for games like Rainbow Six Siege, The Division and For Honor.

However, perhaps most importantly, Ubisoft appears to have learned a lesson from the launch of Assassin's Creed: Origins, with Guillemot telling investors: “The increasingly recurring profile of our business has had a very positive impact on our new releases. By taking additional time to develop our games, we have been able to deliver three top-quality titles since August, including the grand return of Assassin's Creed.”

Aside from discovering that taking extra time to develop games generally yields better results, Ubisoft also cited “the PC opportunity” in its earnings report. The publisher notes that due to quality PC releases for games like Watch Dogs 2 and AC: Origins, Steam reviews are more positive than ever and PC sales have grown, accounting for 18 percent of the publisher's revenue, compared to just 7 percent several years ago.

KitGuru Says: Past Assassin's Creed games have generally been quite poor on PC, but Origins was a huge step up. I'm still enjoying the game myself. Hopefully Ubisoft will continue to deliver on the quality front this year too, with games like Far Cry 5.