Apex Legends datamine suggests that an Arena mode is coming

Apparently, an Arena Mode might come to Apex Legends. A dataminer found references to it in the code of the game's 6.1 patch, more exactly a UI slot for a new mode called “Arenas” in Apex Legends' “Play” menu.

Dataminer @shrugtal (via PCGamesN) believes he has found proof that Respawn Entertainment is working on an Arena mode for Apex Legends. The dataminer wonders if the developer is “planning to transfer the Flashpoint-style healing into a smaller arena-sized squads mode”, something that he believes that it would be good to warm up and train in the game.

Additionally, he also claimed that Respawn wanted to “bring Skull Town back”, and this might be the way they have decided to do it, making some sort of “Skull Town-only map with a handful of Squads”. 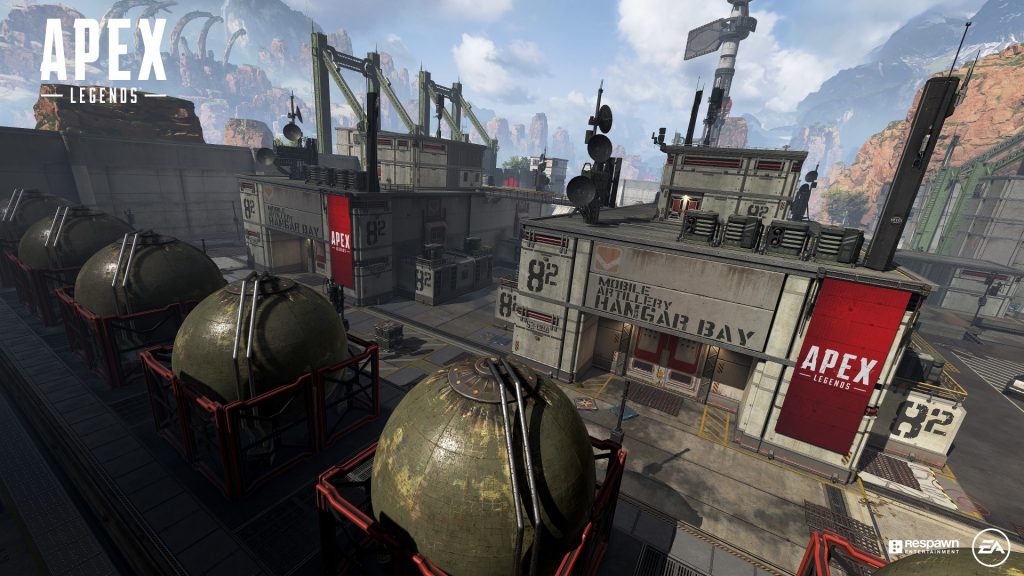 Respawn Entertainment is yet to confirm this mode and might not even do it at all. Not everything that it's found in the game's code is put into production. Nonetheless, there's also the chance that it might be introduced at the end of the current season or right when the new season starts.

Apex Legends is free-to-play on PS4, Xbox One, and PC. A release for the next-gen consoles and Nintendo switch is also coming.

KitGuru says: Do you play Apex Legends? Would you like to see an Arena mode on it?