In perhaps one of the most obvious leaks to date, sources this week have reported that next year's Call of Duty title will be a sequel to Modern Warfare (2019). Typically, each major Call of Duty studio takes a three year cycle for development, so 2022 would certainly be the right time for Infinity Ward to return.

According to Tom Henderson and VGC, the project is codenamed “Cortez”. The name “Project Cortez” was recently seen in the GeForce Now database leak, which listed Infinity Ward as the game developer. 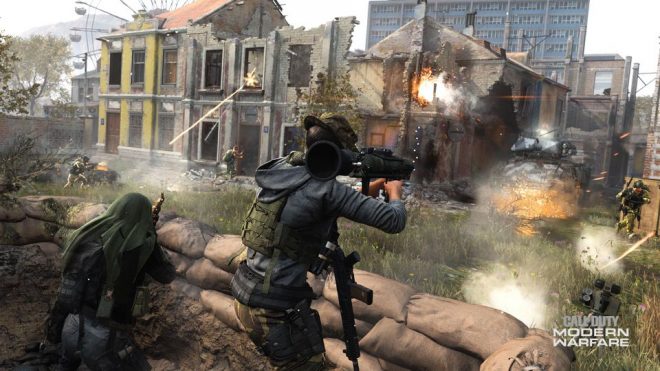 Apparently the game's plot centres around a US special forces unit fighting against Columbian drug cartels. The game's project codename is said to be linked to the movie Clear & Present Danger, which features a character named Felix Cortez.

That's all the information we have for now and it will be quite some time before Activision confirms this. After all, Call of Duty: Vanguard was only just revealed a month ago and is currently on track to enter open beta this month, followed by a full launch in November.

KitGuru says: Given the predictable cycle for Call of Duty, it makes sense that we'll be returning to Modern Warfare in 2022.