Home / Software & Gaming / Fortnite is being shut down in China

Fortnite is being shut down in China

In partnership with Epic Games, Tencent Games launched a beta version of Fortnite in China in 2018, making the famous battle-royale game available to the region. The game, which was known in China as “Fortress Night”, never exited beta, and by the looks of it, it never will as it's now being shut down.

As reported by CNBC, Fortnite China, aka “Fortress Night”, will shut down on November 15th. New user registrations have been halted since November 1st. Neither Tencent nor Epic presented a reason for the game's closure, but @ZhugeEX suspects it's happening due to China's government crackdown on gaming and because the game was never fully approved to operate in the region. 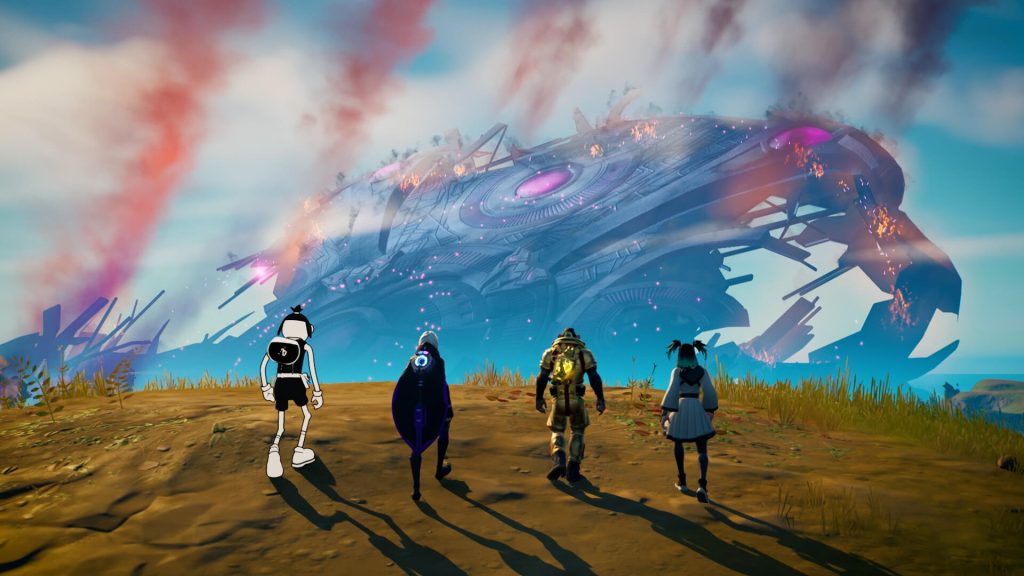 The china-localised version of Fortnite was launched in 2018 and published by Tencent, which owns about 40% of Epic Games. The game launched in beta and never had a full release, but the game received updates, just like the original Fortnite. However, in-app purchases were not allowed in this version of the game.

Epic Games is the latest company being affected by China's strong sanctions on gaming and the Internet. Besides Fornite's shut down, Microsoft has also recently closed LinkedIn, which will be replaced by InJobs in China, and Yahoo ceased operations just a couple of days ago.

KitGuru says: What do you all think of this?

Previous Netflix Games is now available on Android, iOS coming soon
Next Blizzard is creating a player-governed community council for World of Warcraft