The 21st annual Game Developers Choice Awards winners have been selected, with Hades taking the top spot as Game of the Year. Other awarded titles include Ghost of Tsushima, The Last of Us Part II, and Genshin Impact, among others.

This year’s winner of the “Game of the year” award was Hades, which also won the “Best Design” and “Best Audio” awards. Ghost of Tsushima won for “Best Visual Art” and received the “Audience Award”, making the second most awarded in this year’s GDCA. Genshin Impact was awarded as the “Best Mobile Game” of 2020, and The Last of Us Part II won for “Best Narrative”. 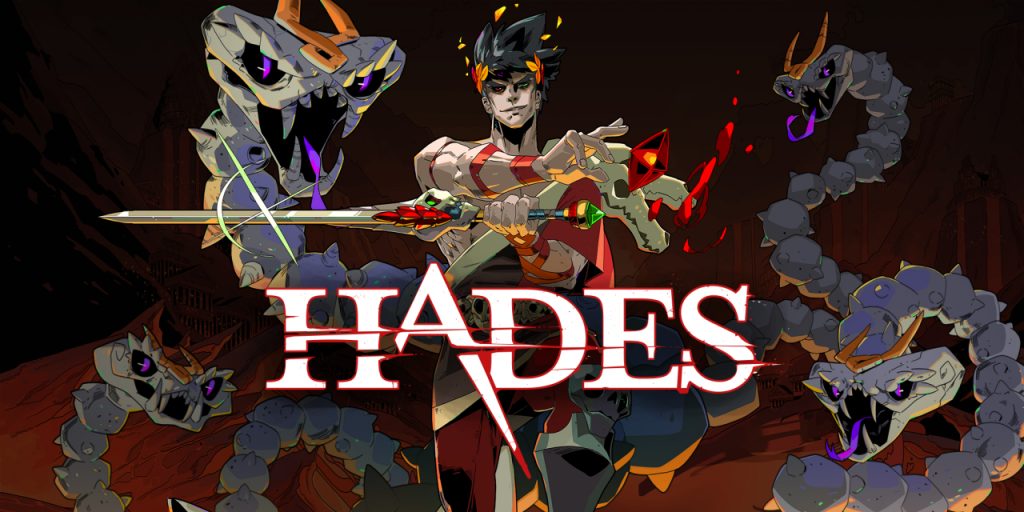 You can take a look at all the winners of the 21st Game Developers Choice Awards in the following list:

After the GDCA ceremony, it was time for the Indie Game Festival (IGF) award ceremony. The grand winner was of IGF was Umurangi Generation, which also received the “Excellence in Narrative” award. Genesis Noir also picked two awards, “Excellence in Audio” and “Excellence in Visual Art”.

If you want to know the rest of the winners at this year’s IGF, check the following list:

KitGuru says: It’s not surprising to see Hades getting the “Game of the Year” award at the 21st GDCA. The game not only received a bunch of stellar reviews, but it has already been awarded “Game of the Year” by multiple media outlets and at other award shows.