Halo Infinite multiplayer is now available for everyone and the game's PC system requirements have now been revealed. Divided by “low (minimum)”, “medium”, “high (recommended)”, and “ultra” specs, the game seems relatively easy to run but hard to max out.

Regardless of the tier, you will need about 50GB of free storage to install the game. Windows 10 x64 is also mandatory but differs depending on which tier we're looking at. The bare minimum to run the game is Windows 10 RS5 x64 (October 2018 update), while the remaining tiers have the Windows 10 19H2 x64 (November 2019 update) as the OS. 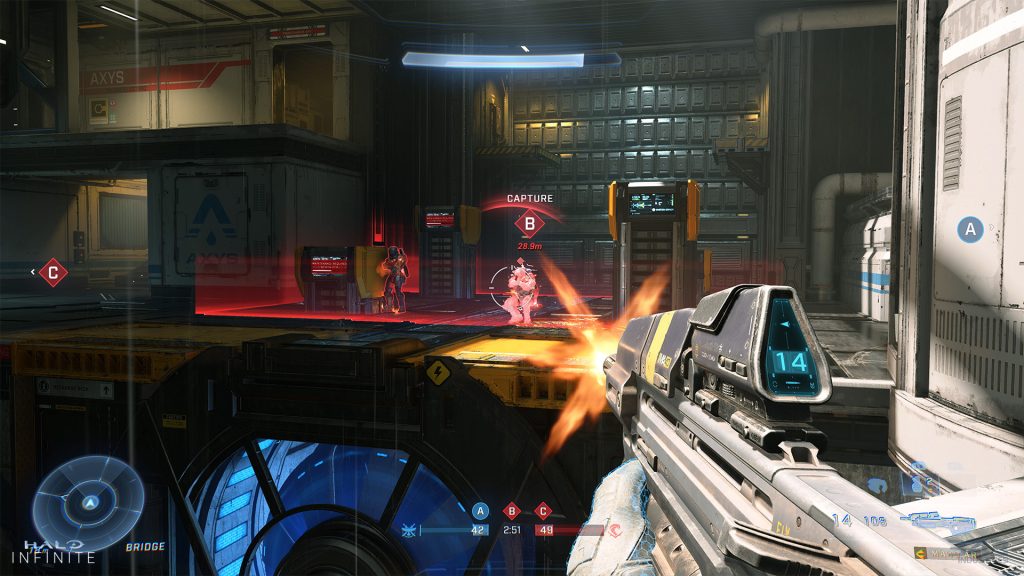 Halo Infinite Multiplayer is now available to download on Xbox One, Xbox Series X/S and PC via Steam and Microsoft Store for free. The campaign mode will release on December 8th and will be available for all Game Pass subscribers.

KitGuru says: Have you already tried out Halo Infinite multiplayer? Are you planning on buying and playing the campaign mode?