Inscryption has become the first title to win the IGFA Grand Prize and GDCA Game of the Year award in the same year, a fantastic feat that shows how far indie games have come. 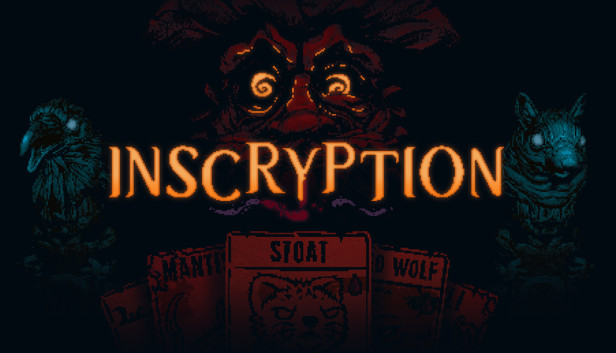 The complete list of winners from the Game Developers Choice Awards 2022 can be found below:

​​As for the Independent Games Festival Awards 2022 winners list, you can find it here:

KitGuru says: Seeing Inscryption getting GDCA and IGFA grand prizes sure was surprising, especially when other nominees included Forza Horizon 5, It Takes Two, and Deathloop. Did any of your favourite games from 2021 get an award? Is there any game you feel that might be missing from these lists?