Subnautica: Below Zero developer is already working on a new project, looking at ‘new genres’

Now that Subnautica: Below Zero has fully released, the studio Unknown World Entertainment is free to focus on its next game. Although it hasn't been announced yet, the developer looks to be experimenting with new genres for its new project, staying away from the survival genre for the time being.

In an interview with The Escapist, David Kalina, project lead at Unknown Worlds Entertainment, told how the team is exploring “new worlds” and trying out new ideas for its next game. The new unannounced project, which is already under development, is unlikely to be a survival game to avoid the studio being “like a one-trick pony”. 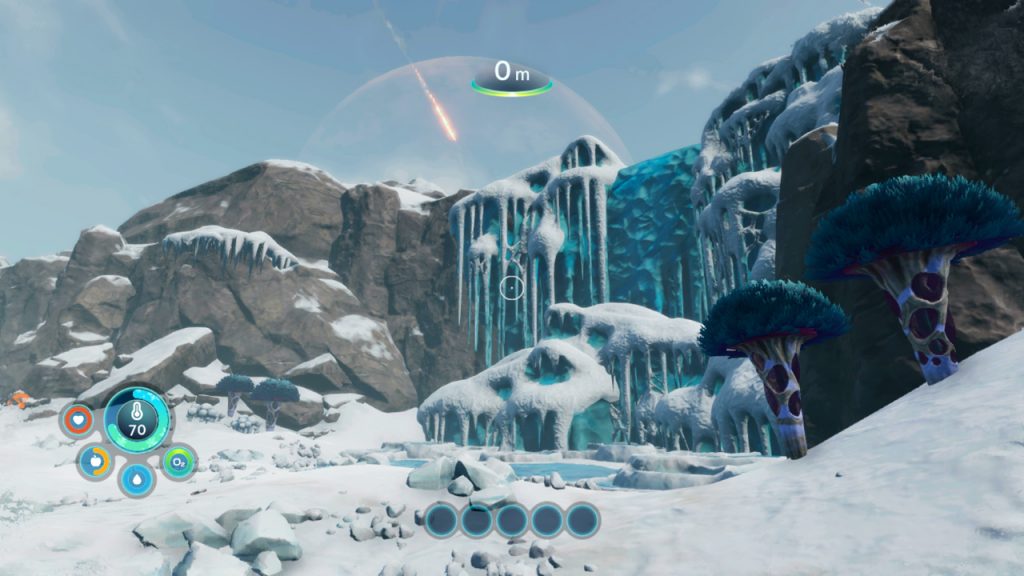 With that said, Subnautica: Below Zero is unlikely to be the end for the series. For now, Unknown Worlds will be offering post-launch support to the game, but fans should also expect a new project within the series at a later date. After all, David stated during the interview that “there will be more Subnautica someday”.

For those who don't know, Subnautica is an open-world survival game where players explore an ocean on the alien planet 4546B. As the expansion of the original game, Subnautica: Below Zero follows a similar gameplay style, but this time players also have the chance to explore frozen landscapes.

KitGuru says: Subnautica is a great survival game, but it will be interesting to see what the studio can do in other genres too. Have many of you played much Subnautica? What do you think of the game?