The universe of Eve Online is a big one – it needs to be to accommodate all of its players on a single server – so when  a large group gathers for whatever reason, its' rather spectacular. This weekend more than 5,700 players gathered to participate in and watch, the destruction of one of the game's mega-structures: a Keepstar citadel.

There are a trio of different citadels in Eve Online, with the Keepstar being the largest. It costs billions of in-game currency and is estimated to be worth around $10,000 (£8,000). So it's rather spectacular, and impactful to the game's world and economy, when one is destroyed. That happened over the weekend, as Pandemic Legion, Northern Coalition and their allies, laid siege to Circle-of-Two's headquarters. 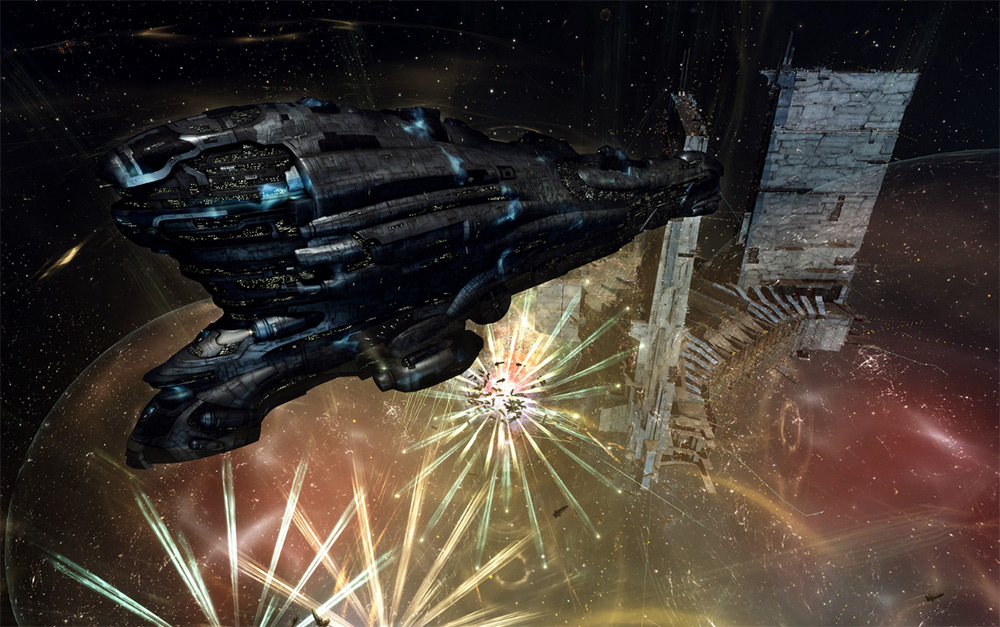 As PCGamesN breaks down, CO2 was outnumbered by its enemies and ultimately withdrew from the Tribute system where its citadel resided. This left it alone, but hardly undefended. Even with hundreds upon hundreds of enemy ships battering away at it during the scheduled vulnerability periods, the station's Doomsday cannon and other defences took scores of enemies with it. 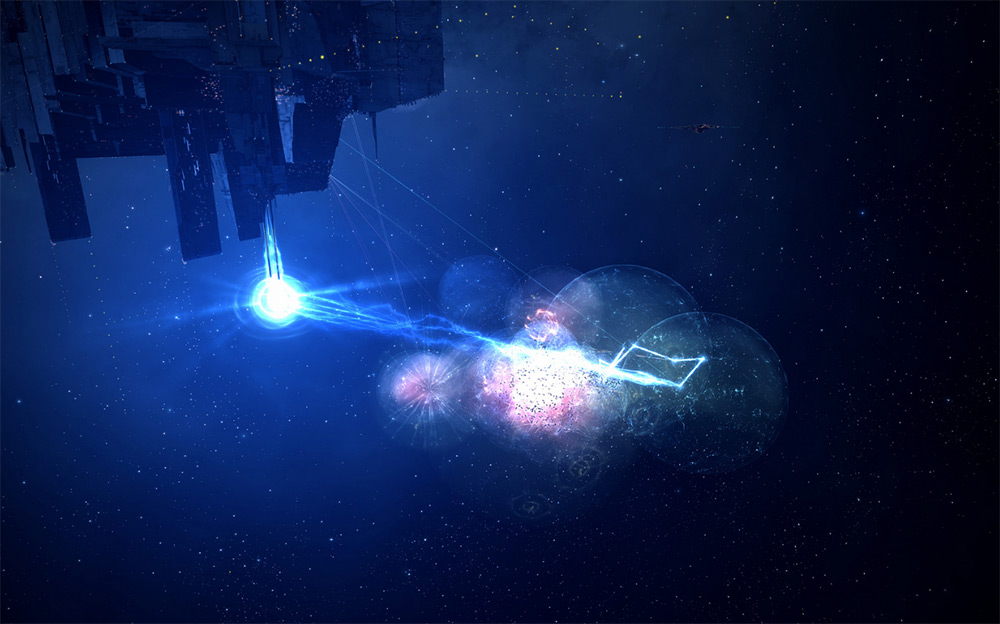 There was also the matter of opportunists in the wings. Bombers Bar made an appearance at one point, taking over 140 attacking ships out in short succession – just because it could.

Ultimately this collection of battles and spectacle lead to more than 5,700 players sitting in the same system at one time. This of course meant that time dilation kicked in to save the servers from imploding, which turned the battle and subsequent skirmishes into a crawling mess, but the screenshots people were able to get from the event were simply beautiful.

The whole shebang was capped off with the eventual destruction of the Keepstar citadel, in quite a spectacular explosion. Considering the time and financial investment cast aside by losing such a station, it will be interesting to see how CO2 responds to the aggression.

KitGuru Says: I've always been too fearful of the huge potential losses in Eve. I can't grind for weeks only to lose it all in a flash. I'd get too aggravated. How do you guys handle it?

Previous Source: Crytek is sinking, wages are unpaid, talent leaving on a daily basis
Next VR developer targets a billion downloads by 2020