Although virtual reality and future games like Star Citizen are really going to push our gaming systems to their limits when released, other AAA titles are carrying the torch through much more reasonable steps. They are still climbing ever higher though and Far Cry: Primal is no different, requiring anyone who wants to run the game at decent detail levels have at least a GTX 780, or R9 280X.

Set to debut next month, Far Cry: Primal puts players in the shoes of an early human as society is transitioning from hunter gatherers to settlers, but you can control the beasts of the world. It's a very pretty game but getting it running won't be too hard. If you want to get the full visual experience though, you will need quite a hefty system.

Nothing there is too hectic. There are plenty of cards with a gigabyte of video memory and most gamers are sporting more than 4GB of RAM at this point. 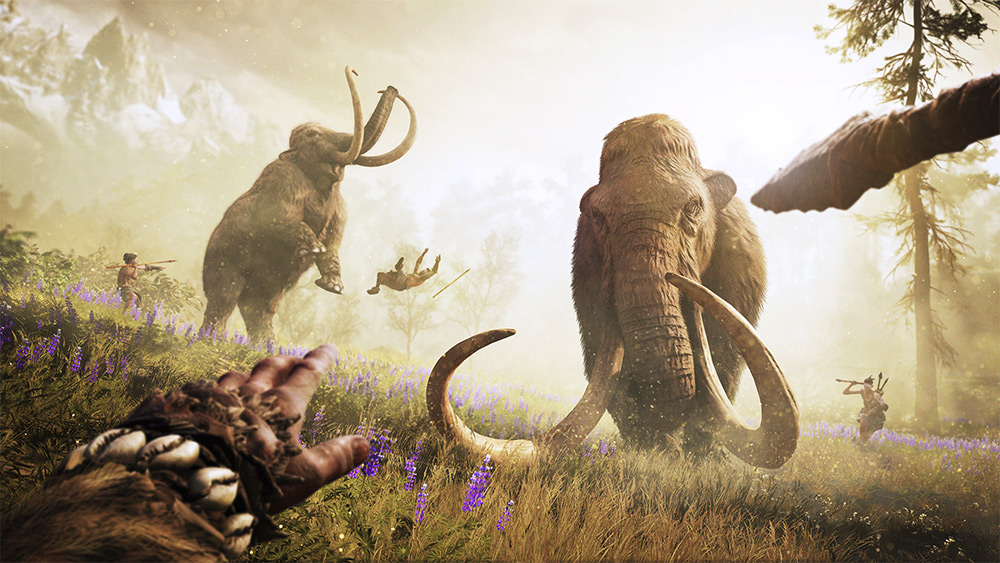 The recommended specifications however do makes things a little harder for people:

A system like this of course still won't get you close to ultra settings, but it should look good. For maximum settings, expect to need a much heftier GPU and CPU combo.

Far Cry: Primal is set for release on 23rd February for Xbox One and PS4 gamers, and 1st March for those on the PC.

KitGuru Says: My 280x is getting pretty long in the tooth at this point, but upgrading before Pascal/Polaris is harder to justify. Decisions, decisions.