Final Fantasy XV update lets you be the photographer

One of the most quirky, but beloved features in the recent release of Final Fantasy XV, was that your pal Prompto would take pictures of what you got up to on your travels. That’s neat, but some players feel that their photography skills are better than the AI, so Square has gone ahead and added the ability to take photos yourself too.

Photography modes in games have become much more common place in recent years. Alongside streaming, highlight recording and replays, looking back at what we did during our latest game has become as much a part of the experience as playing it itself. That goes doubly so for games that are as pretty as Final Fantasy XV, as the snaps people can sometimes take are better than any official screenshot. 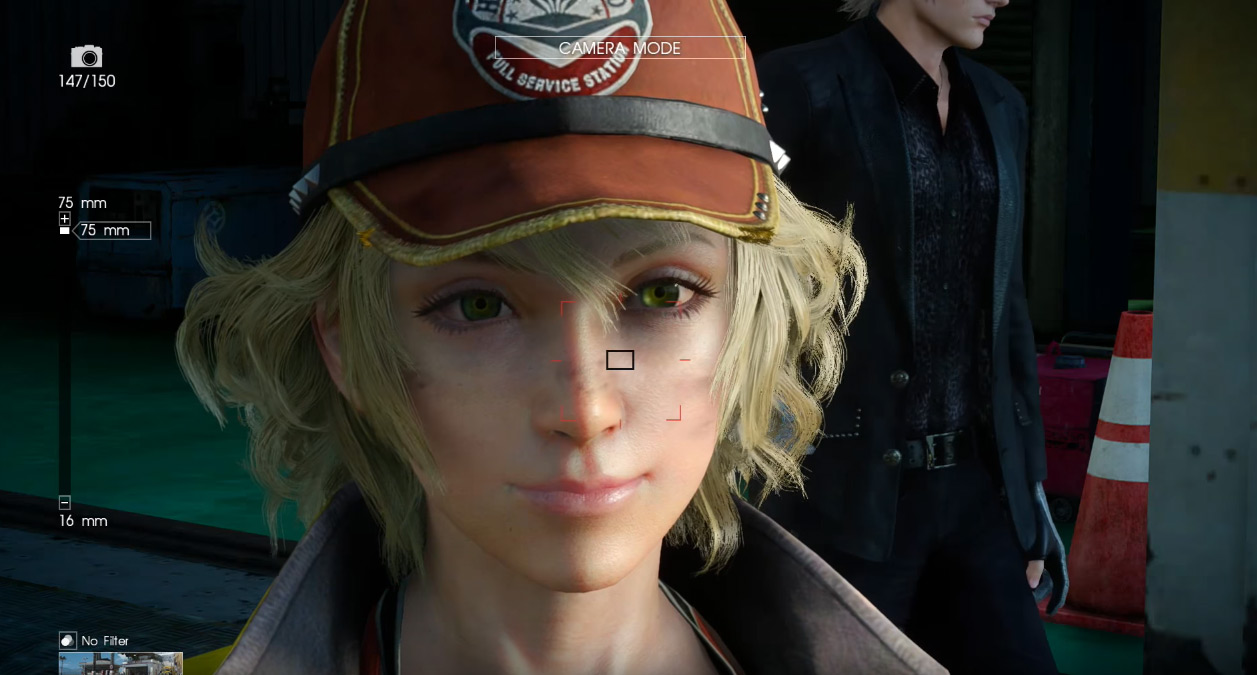 Accessing the camera following the new update is simple. Just open up the item menu and the camera is on the left hand side (thanks Kotaku). From there you’ll be able to take pictures with all of the filters and features that Prompto has access to. Once the game is frozen in photo-mode too, you can rotate the view and zoom in and out of whatever it is you’re capturing to get the right framing for your shot. 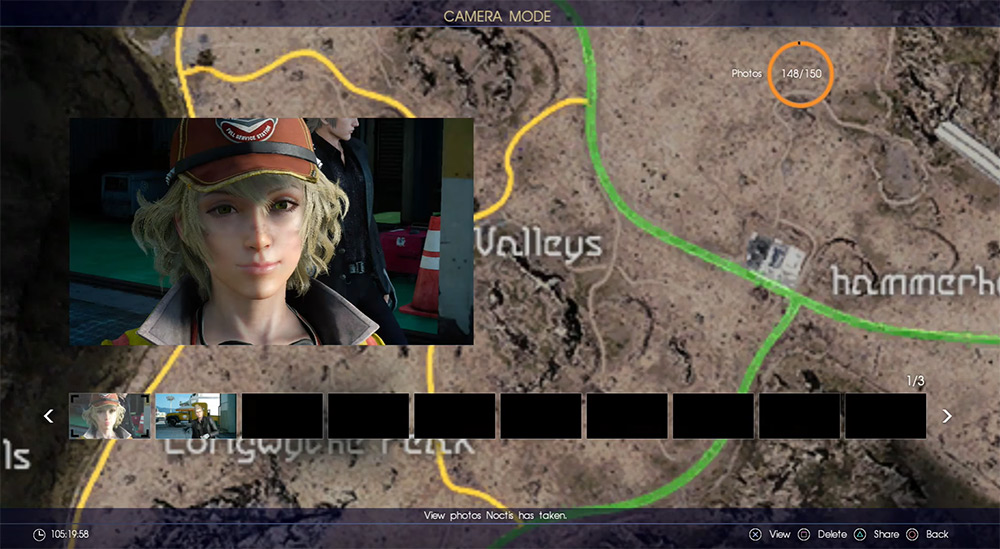 Any photos you do take will appear under a new menu called Noctis’ photos, where you can go through and look through your own personal take on what your adventure has been like. Bear in mind though that the cap on 150 photos is still there, so you and Prompto seem to be sharing SD card space in this fantasy future.

KitGuru Says: I’ve never been much of an in-game photographer. The closest feature I’ve used for any extended period of time is the Mario Kart 8 highlight editor. And Pokémon Snap of course. I captured Mew in that no problem.