For Honor has proved an impressively popular brawler, despite what many people feel are a few key problems with balancing. Ubisoft is listening to the community though and has announced plans for a number of tweaks to specific characters that will arrive in the upcoming updates.

“We are excited to see that our game is finally out there and that players are enjoying their time on the battlefield,” said Ubisoft community developer, Eric Pope, in a Reddit announcement. In response to player feedback from internal testing and the open beta, Ubisoft will soon be implementing a number of changes, specifically to certain classes, he said.

Conqueror and Berserker characters currently give players a free guard break combo if one of their light attacks is blocked. That won’t happen in the future.

The Peacekeeper’s second and third stabs currently don’t apply bleed, that’s something Ubisoft will correct in an upcoming patch. 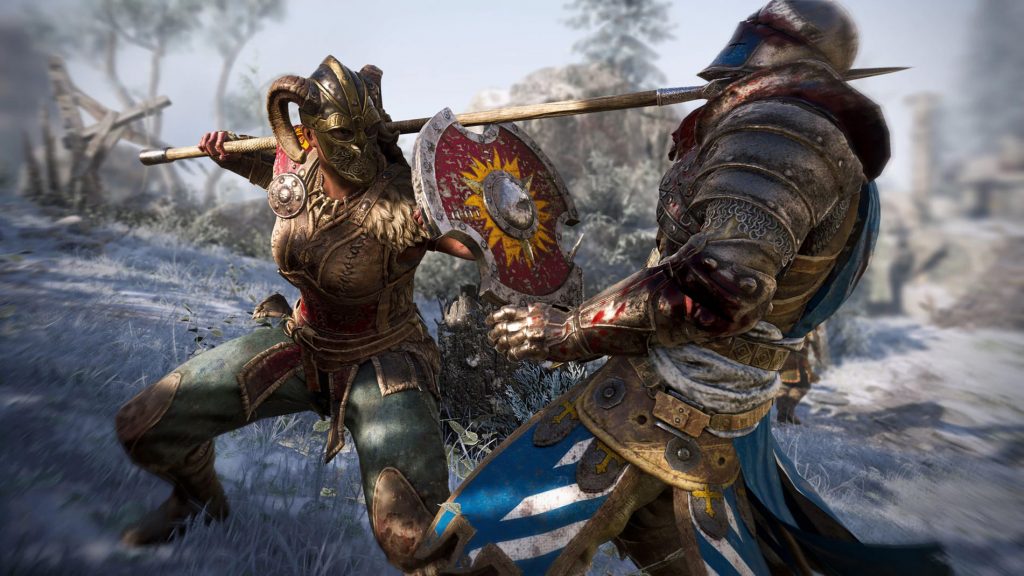 Ubisoft will also be changing the way bots are introduced when players leave. Instead of them joining on full health, they will ‘join’ the game, but will be dead, giving the leaving team a distinct disadvantage. However in future rounds, if not replaced by a human player, they will have full health as normal.

Although Pope did not give us a hard date for when these changes will be made, we’re told that the updates are “upcoming,” so presumably will arrive in short order.

KitGuru Says: How have you guys been getting on with For Honor? Is it proving as fun as you thought during the beta events?