Is it time to start drug testing Esports players?

As long as there have been performance enhancing drugs, they have had some sort of presence in sports. As soon as big money shows up there's always going to be someone willing to get a competitive edge no matter what, which is why it's no surprise that doping as it's called, is apparently becoming quite a big issue in Esports as well. While synthetic testosterone, growth hormones and many traditional performance enhancers have little bearing on pro-gaming, other substances like the amphetamine adderall can have a much bigger impact.

Used primarily to help those with ADHD concentrate, adderall has also often been linked with students who need to cram before a test or study for long periods of time, as it can aid concentration, reduce anxiety and in some cases improve learning and memory retention. It's these factors combined with its also claimed ability to improve the user's reaction times which have apparently seen its use explode in the pro-gaming scene.

According to a number of sources that Eurogamer spoke with, its use has become somewhat endemic at the top end of competition, with many professional Esports players using it in their training camps too. Some even suggested that adderall and other amphetamines were often sold at pro-Esports events. 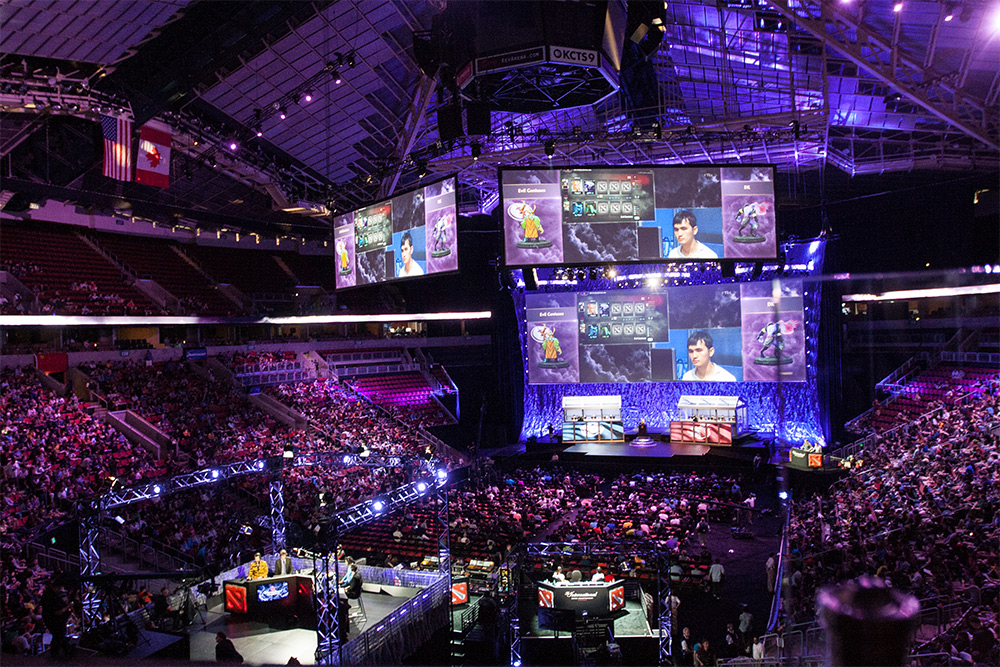 However, Michal Blicharz, head of The Electronic Sports League, stated for the record that he doesn't think the problem is anywhere near as bad as it is made out to be. He's never seen or heard of it being sold at competitions and he didn't think it would ever be a huge problem because the ” stakes in eSports are, bar a couple of exceptions, not high enough to inspire people to experiment with drugs.”

Others disagree of course, pointing out that over $10 million was up for grabs at DotA 2's International championships last year. Combine that with the fact that players are young, often impressionable and in many cases, not particularly worldly wise due to their tender years and potentially reclusive life-style, makes for a near perfect storm for drug taking.

KitGuru Says: So, should drug testing be implemented at the highest levels of tournaments? And are we at a point where random testing should happen to teams outside of competition time?