It's easy to forget more than six months on from the launch of the Xbox One that it isn't available everywhere yet. One of those territories is quite a big one for gaming too – though not a big one for Microsoft – Japan. The Xbox One won't be landing there until September, nearly a year after the rest of us got our hands on it, but developers around the world have pledged their support for the platform, suggesting this generation of the console could perform a little better in the handheld dominated market.

While it might seem remiss of Microsoft to take so long to launch the console in Japan, it didn't have anywhere near the support that other systems did in the country with its last-gen system. While the Xbox 360 sold over 30 million units in the USA and 8 million+ in the UK, Japan shifted only 1.5 million by mid-2011. 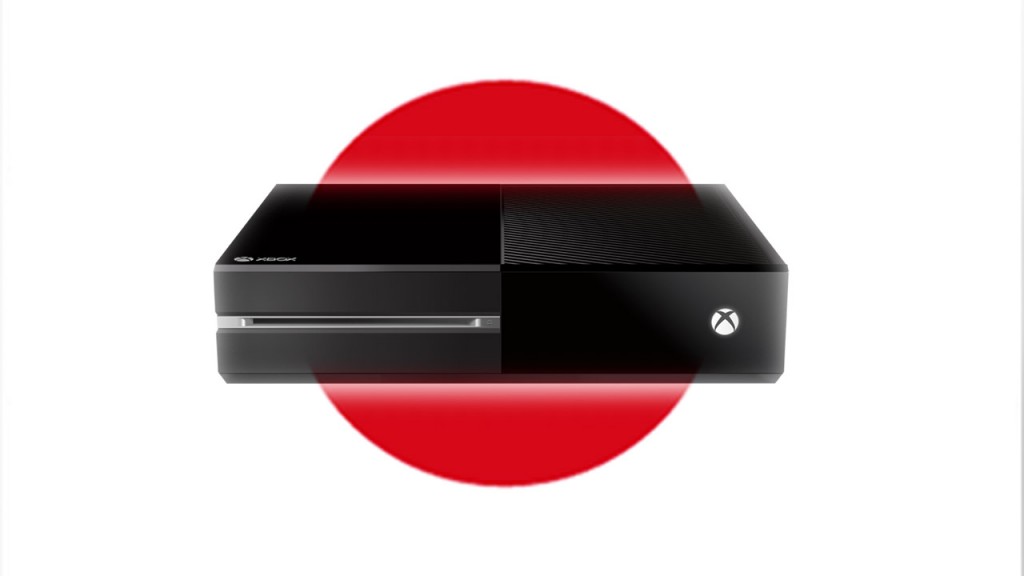 KitGuru Says: With the Xbox One hitting Japan, it'll be interesting to see if that'll make it more likely for the rest of the world to get a look in on some of the better JRPGs that have been released in the past couple of years.