Of course I'm not breaking new ground here by writing about the Lego Movie Game, we've known about that for a while. What is new though is these screenshots, which show some of the film's more popular characters in action. 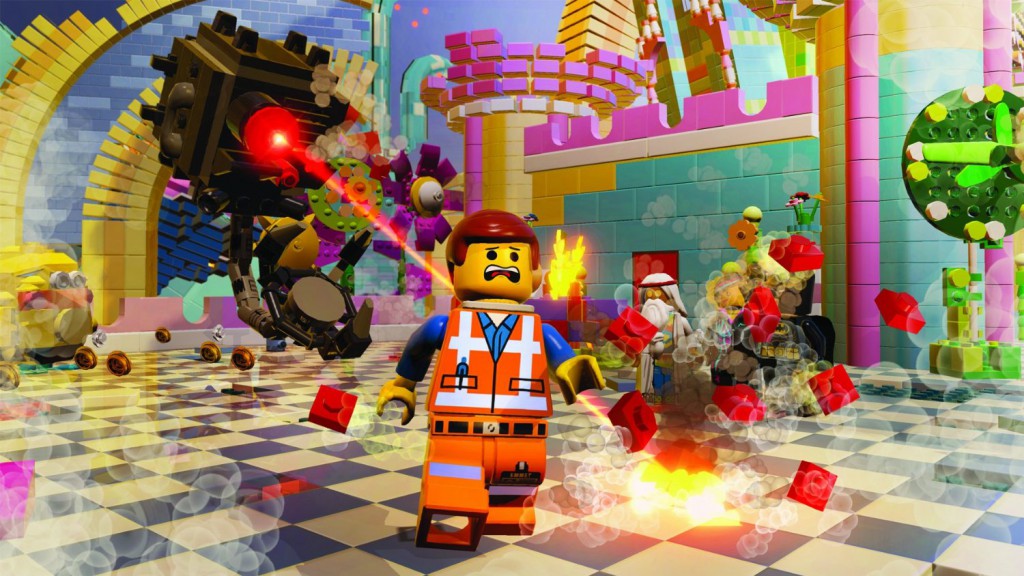 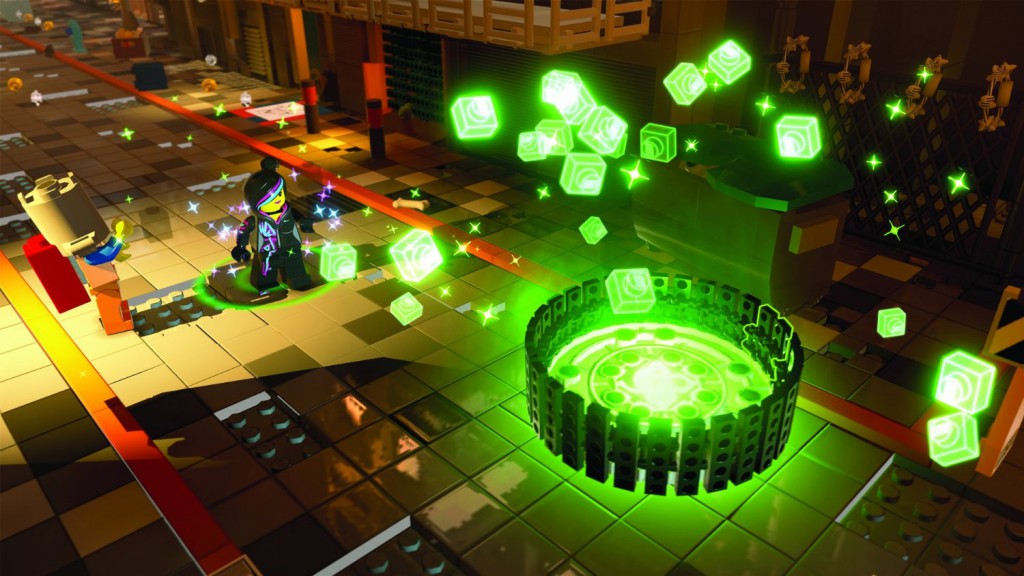 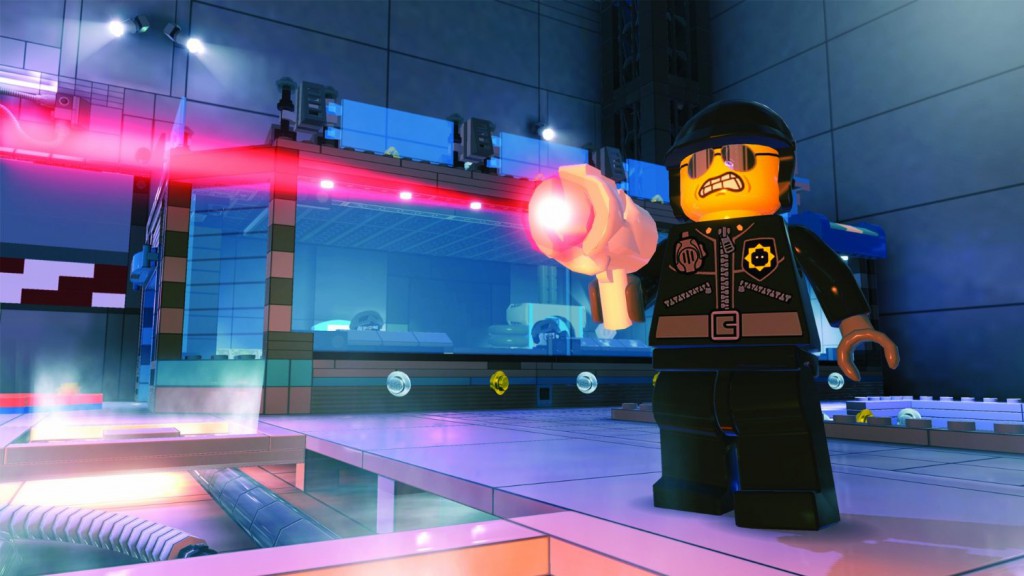 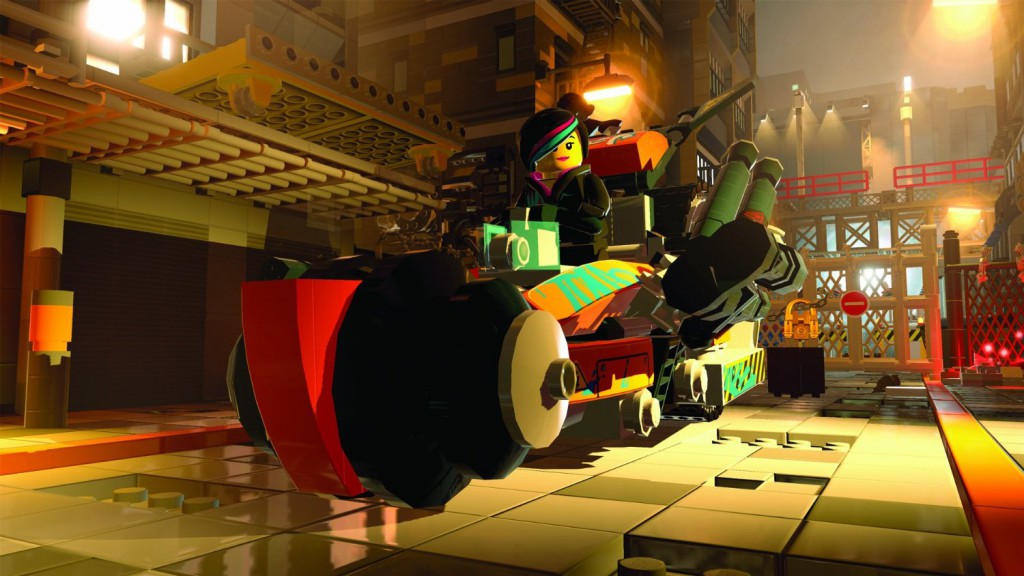 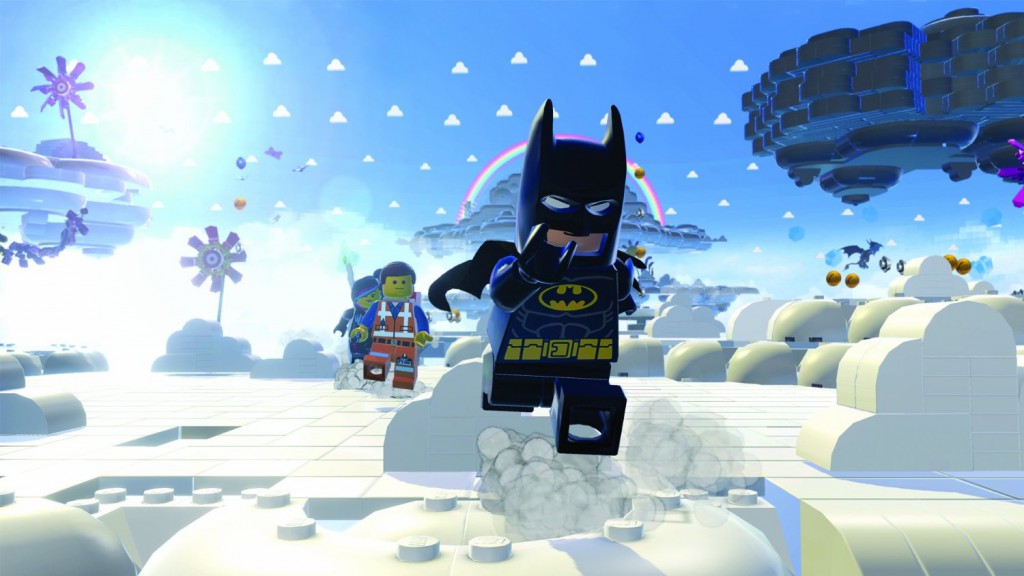 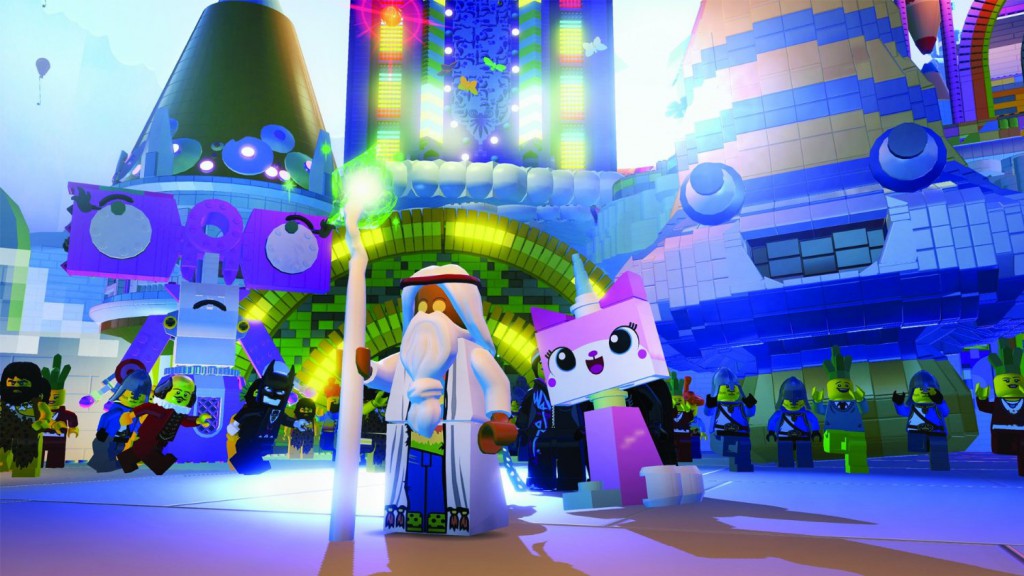 The Lego Movie is set to be released on 7th February worldwide, featuring an impressive cast of voice actors, including: Liam Neeson, Morgan Freeman and Will Ferrell among others. The game, developed by TT Games – most well known for its other Lego releases, but also for Crash Bandicoot: Wrath of Cortex – will actually release a fays earlier, hitting shelves on 4th February.

KitGuru Says: I've played a few of the Lego games in the past – Lego Island back in the day was fun – but I've not got on that well with them recently, there always seemed to be too much collecting involved. Are there any particularly good ones you guys would recommend?

Previous Monster Hunter 4 coming to the west, on 3DS
Next European Court of Human Rights to demand UK spying justification