A gamer who spent nine years levelling up in the punishing 20 year old MMO, Tibia, was finally able to unlock a door in the game world that nobody had been through in the 11 years since it was introduced. But nobody other than he knows what was behind it, as as soon as he left the room beyond, he logged off and refused to tell anyone what's there.

Tibia is an MMO that was launched in 1995 and includes a hardcore levelling mechanic. Dying means losing a lot of experience and having to retrace your steps and though you can continue to level forever, the curve is so steep that the increase in experience required for each subsequent level is a real order of magnitude more than the level that went before. 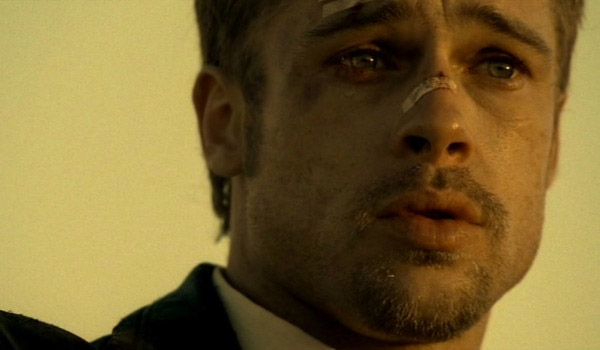 Which is why it's so impressive that Kharsek, a player who joined the world of Tibia in 2007, has reached level 1000. He needed a team of healers to help him do it, keeping him fresh while he battered away at the game's hardest enemies. It still took him years of gameplay to achieve, but breaching the mythical four-figure level cap is quite an accomplishment.

But it's what his level allows him to do that has the Tibia community abuzz. You see, in 2005, the developers added a special door to the game, that could only be accessed by a player reaching level 999. They never told anyone what is behind it, nor did anyone manage to glitch through it. Kharsek was the first ever player applicable to pass through it and he did.

But he didn't tell anyone what he found. He doesn't plan to either. After passing through the door and viewing the contents beyond, he stepped back out into the light of the larger world, with expectant friends and fans asking him what he had seen, and he simply logged off, leaving them all guessing. 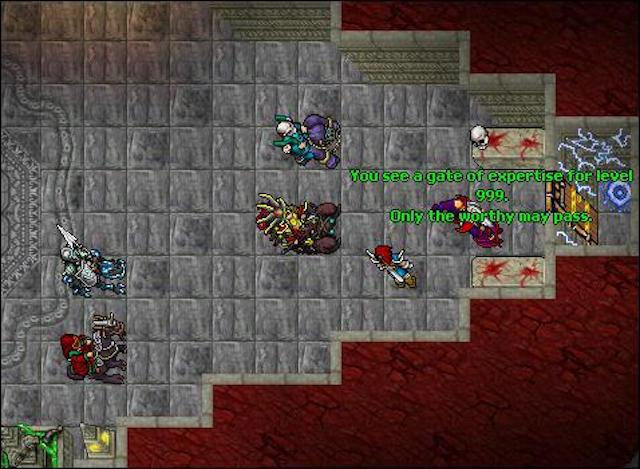 By all accounts he doesn't plan to tell anyone either. The developers are also keeping tight lipped, claiming that if Kharsek doesn't want to spill the beans, they won't either. They did however say (via Vice) that there was nothing life changing behind it, nor was there any end-game content or new features waiting to be unlocked.

It is something that they consider “best for the game as a whole and in the long run,” they said.

KitGuru Says: If Kharsek doesn't let anyone know what's behind the door, then players will have to wait for the next in-line to achieve it. They're some 60 levels behind him though – it could take some time to catch up.