Tesla autopilot saves man’s life by driving him to hospital

Tesla’s autopilot feature has gotten a bad rap in recent months after two people were involved in crashes while it was enabled, with one tragically losing their life in the process. Now though it may have redeemed itself somewhat, as the autonomous vehicle feature just saved a man’s life by taking him to hospital.

The man in question was driving home from work in Springfield, Missouri, when he began suffering from what would later be diagnosed as a pulmonary embolism. It manifested itself as a searing pain in his stomach and chest, making it nearly impossible for him to operate his Tesla Model X. Instead of pulling over, the man directed his car to drive him to the hospital, which it promptly did.

He only had to take over when it came to parking the vehicle, some 20 miles of autonomous driving later. 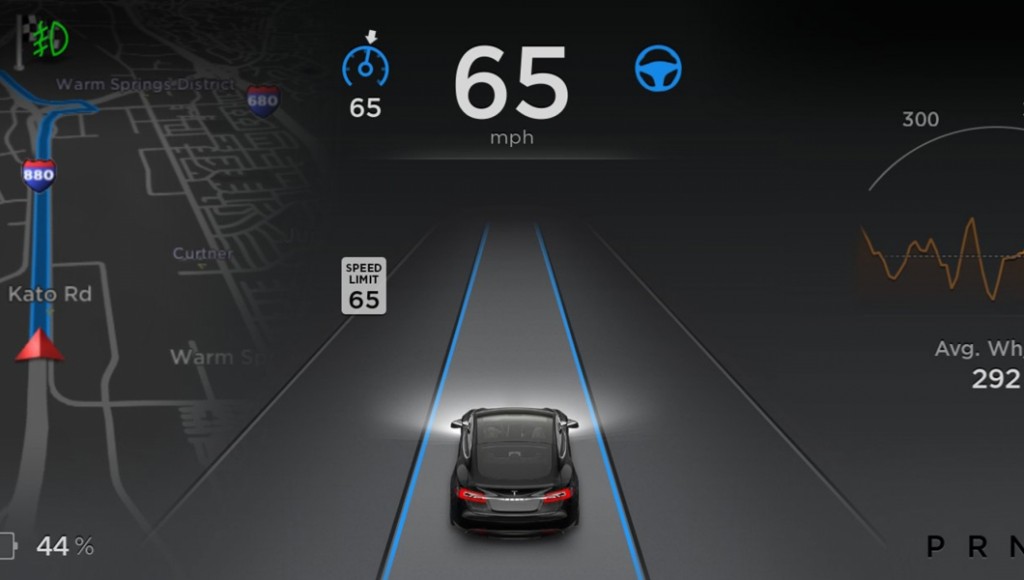 Ultimately his medical complaint was solved and the man in question was very pleased that the feature was there. He thinks it will go on to save many lives in the future and is convinced that had it not been present, he may not have made it to hospital in time. Medical staff too were said to be surprised he was able to make it to hospital in his condition (as per BBC).

“If something like that happens where I become unconscious or incapacitated while I’m driving, I’m not going to cross over the interstate and slam into somebody or slam into one of the big rock walls,” the survivor said in comment.

The other big stories involving autopilot have rarely been this positive, with one recorded death which the NHTSA is investigating. However we did see a video not that long ago of a crash being avoided thanks to the autopilot’s reactions.

KitGuru Says: This is exactly why autonomous vehicles are going to change everything. Even at the bare minimum of taking over when people lose the ability to control a vehicle through sleep, inattention or a serious medical condition, it will save countless lives.

Previous MMO gamer unlocks 11 year mystery, logs off without telling
Next Nintendo’s Mini NES will have a retro TV mode and save points