Mount and Blade Warband to get Viking expansion

Turkish developer Taleworlds has been beavering away on Mount and Blade II: Bannerlord, for several years now, with only very infrequent teases of screenshots or engine features to keep the masses happy. It’s fortunate then that its previous game, Warband, is still so playable thanks to the hundreds of mods it has. However now the base game is about to get more expansive, thanks to a new Viking Conquest DLC package, bringing the “single and multi-player [of] Mount and Blade to historical Dark Age Britain.”

From the way Taleworlds describes it, it sounds as if there will be some sort of non-sandbox campaign story, with a “complex plot, where choices have real consequences.” There will be the standard Mount and Blade sanbox experience too though, but on a brand new map, with new “options and controls.” 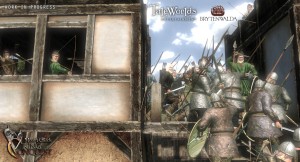 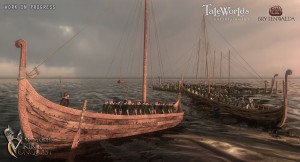 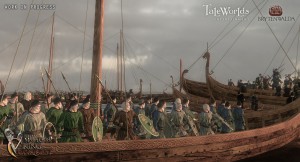 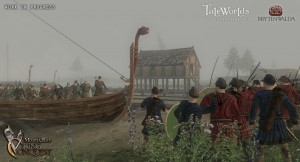 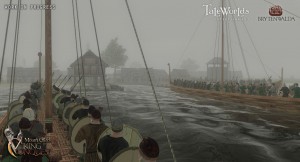 New Multiplayer modes will also be included, like Coastal Assault and Warlord, though details about those modes or indeed the campaign are a bit thin on the ground.

What we do know though, is that none of this will impede on the development of Bannerlord, as this expansion hasn’t been made by Taleworlds, but by the guys behind the popular Brytenwalda mod.

KitGuru Says: If we’re talking best mod, I have to think Prophesy of Pendor beats out Brytenwalda, even if they’re both great. This expansion certainly looks interesting, but my next Warband campaign is going to be all about Clash of Kings.