The new Need for Speed from Ghost Games is designed as a full on reboot of the franchise, with a new look and feel to the arcade racing classic and it certainly has that in the new launch trailer. Channelling the likes of Peter Fonda from his 1966 classic The Wild Angels, we hear quotes from the man himself how he just wants to ride… man. And there’s a bit of Gangster’s Paradise thrown in too, because who doesn’t feel like ‘gangsta’ racing along dirty streets in those souped up cars? 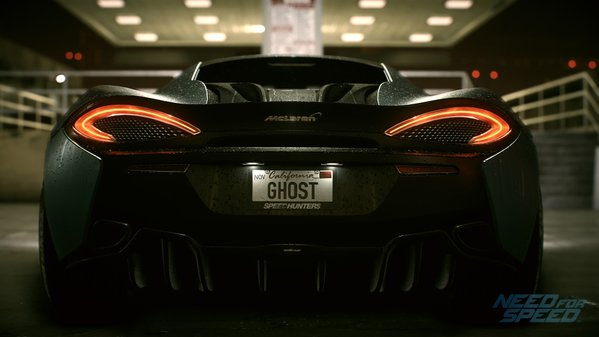 Although there is clearly a bit of tweaking going on in the video, we’re told everything is captured in-engine and the game looks as pretty as ever, with lovely weather effects and some heavily customised vehicles, which as we know from earlier footage have been tweaked to the utmost degree by their creators. This game is nothing if not flexible with the physical and performance aspects of the cars.

And making your car look cool will be just as important as how it races, as part of Need for Speed’s mechanic is earning reputation, which requires as much style as substance from your car. Progressing through the game and unlocking new parts and vehicles will mean looking cool just as much as coming first.

Need for Speed is set for release on the 3rd November on Xbox One and PS4, with the PC version coming in Spring 2016, where it will receive not only a boosted frame rate and a few visual tweaks, but also any free DLC that has been released in the intervening months.

KitGuru Says: Although I’m no big racing buff, I have had a lot of fun with Hot Pursuit over the years. I’ll probably grab this on the PC when it shows up next year.