Pokémon Uranium is arguably the most successful fan-made Pokémon game ever made. As is the problem with any non-official fan project though, fame can breed problems and it’s lead to the original creators’ online modes breaking in the wake of its release. While we await their comment on the matter though, another fan has stepped in and created a fully working replacement.

Pokémon Uranium was released at the start of August and piggybacked the resurgence in interest in Pokémon among the wider public thanks to the success of Pokémon Go. It quickly garnered 1.5 million downloads, which prompted the creators to announce a takedown of the official download links, to “respect Nintendo’s wishes,” though they did claim not to have received a takedown notice.

In the following weeks, we were told that the online features would remain, but they were quickly downed and nobody has heard word from the original creators since. That means that online battling, trading and virtual battling were all impossible, for a while. Now an unofficial patch and server system has been released, making it possible to do it all online once again. 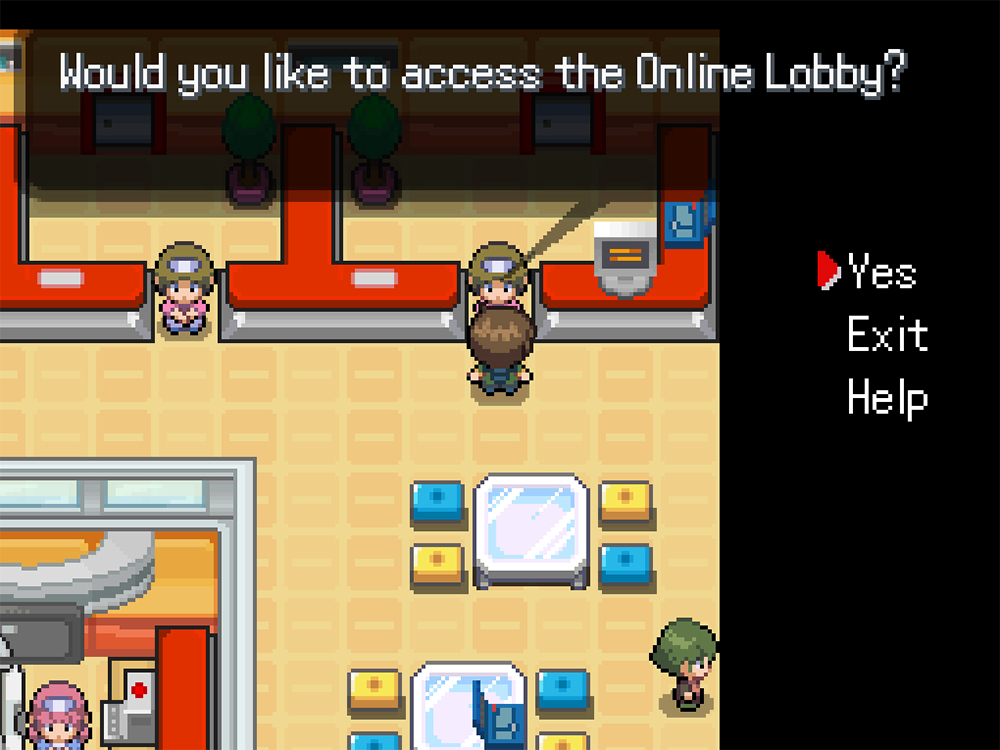 Developed by Redditor reenormies, there is a patcher mod you can do, which allows the game to update by itself, or you can download the standalone installers from their respective thread. Regardless of your method though, online battling and play are restored by them and everyone seems rather pleased with the results.

These new patches add some extra bugfixes and features, including a game breaking glitch that appeared when getting knocked out by certain gym leaders, calls from trainers no longer appear at unneeded times and Comet Cave’s crash shouldn’t happen any more either.

There is an ongoing problem with lower FPS in some cases and a bit of screen tearing at larger screen sizes, but for the most part all seems well in Tandor once again.

KitGuru Says: This is great news as I have been playing through at the same time as my brother and it’s been a while since I showed his team what’s what. Any of you playing the unforgiving Nuzlocke mode?