Prison Architect is Introversion’s first truly new game since 2007’s original Darwinia release, with ports and suspended projects spanning the many years in between. It’s been a long road of development, though the success of the game’s alpha has meant much more financial success for the British developer than it’s ever had in its history. And now it may be met with even more, as the game has now been officially released, with version 1.0 now completed.

To celebrate the launch of Prison Architect’s ‘finished’ rendition, a new launch trailer has appeared, showcasing some of the game’s major features and the whims of its characters. They love to fight most of all it seems.

Described by the developers as the world’s best “lock-em-up,” Prison Architect draws clear inspiration from Theme Hospital, Dungeon Keeper and Dwarf Fortress and charges players with building and managing a maximum security prison. That comes with all of the problems and pitfalls you might expect, as well as some commentary on the prison systems we have promoted in the western world, in some places, with profit in mind. 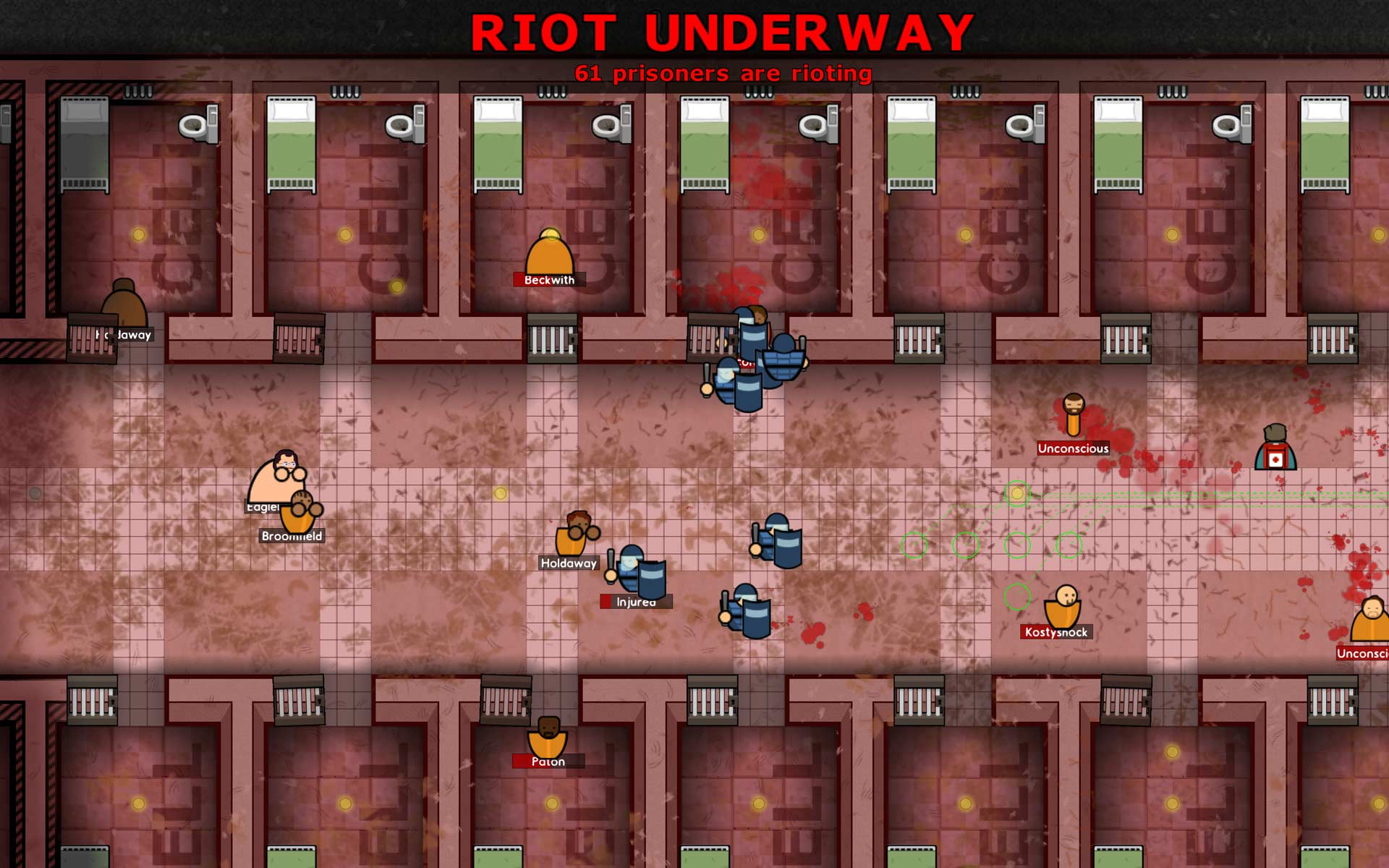 KitGuru Says: While I can’t speak for Prison Architect (yet) Introversion’s previous games have been excellent. Uplink especially holds a special place in my heart.